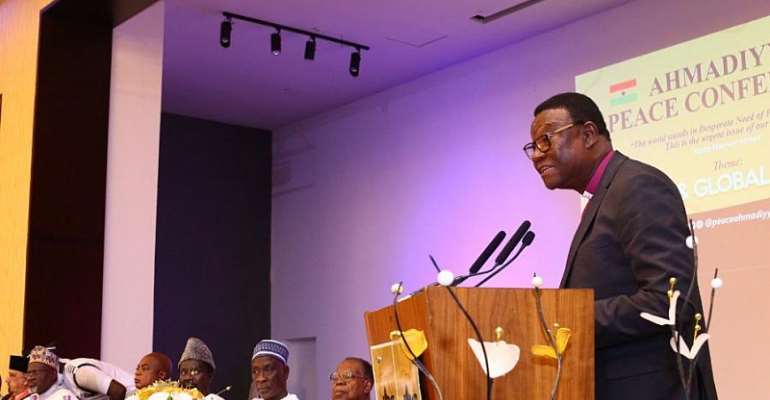 The United Nations Peacebuilding Fund is the organization’s financial instrument of first resort to sustain peace in countries or situations at risk or affected by violent conflict. From 2006 to 2017, the Fund approved a total of $772 million to 41 recipient countries, and from 2017 to 2019, it scaled up its commitments by approving $531 million for 51 countries.

Consistent with the Terms of Reference of the Peacebuilding Fund adopted by the General Assembly, the Secretary-General appoints ten eminent individuals for a term of two years, taking into consideration gender and regional balance. Candidates are nominated by the Member States, including countries contributing to the Fund.

The Secretary-General appointed the following:

The unprecedented crisis caused by the COVID-19 pandemic requires sustained investment in peacebuilding now more than ever. Countries already affected by violent conflict or the risk thereof need support to adjust to the shock that the pandemic may cause on existing situations. Without peace and security, access to health and humanitarian services is severely undermined.

This is why the Secretary-General has called for a global ceasefire. Consolidating opportunities to build peace as a result of this call is an important task for the international community, and the Peacebuilding Fund is designed to support programming that needs to be started quickly and flexibly where requested. The Peacebuilding Fund’s new Strategy 2020-24 is designed to bolster the fund with a target of $1.5 billion in financing for peacebuilding, the most ambitious strategy for the Fund to date.

The Secretary-General also takes this opportunity to express his gratitude to the members of the fifth Advisory Group who ended their tenure in March 2020 for their advice and support which has considerably strengthened the impact of the Fund globally.