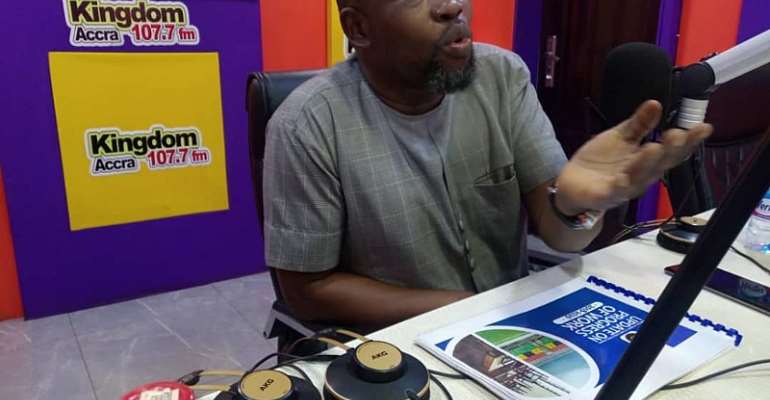 The National Nasara Coordinator of the ruling New Patriotic Party (NPP) Abdul Aziz Haruna Futah, has challenged the opposition National Democratic Congress (NDC) to a show of records in office in Zongo Communities to enable Ghanaians to judge who has met their aspirations the most.

According to him, he was convinced that when pushed to a debate of facts and achievements, the NDC would have no leg to stand on in terms of developmental projects in the Zongo communities.

“Since Akufo-Addo came to office in 2017, he has done most educational and Infrastructure projects in the most Zongo communities, we have built an ultra Astroturf stadium in which everybody is aware, the NDC stayed in power for eight years and did nothing to help all the Zongo’s,’’ Abdul Aziz Haruna Futah told Reynold Agyemang on ‘Pae Mu Ka’ on Accra-based Kingdom FM 107.7

He noted that, the Zongo fund forms part of a holistic policy approach aimed at tackling the deprived nature of the Zongos, something which has never been done in Ghana’s history.