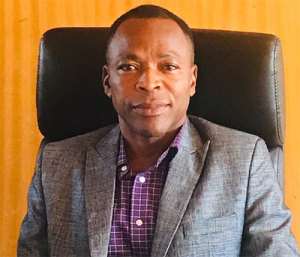 A food vendor and her boyfriend have both been quarantined in Saboba in the Northern region after the lady tested positive for Covid-19.

The vender tested positive for the virus when the health directorate embarked on random testing in Tamale.

The two have since been sent to the treatment center in Saboba for onward treatment.

The Northern Regional Health Director, Dr. John B. Eleeza, who confirmed this to DGN Online said after her sample was taken she traveled to Saboba and was staying with the boyfriend.

“You know when she left Tamale she was with her boyfriend in Saboba so the boyfriend is also quarantined .”

DGN Online learnt about 40 contacts has been traced so far in the Saboba district.