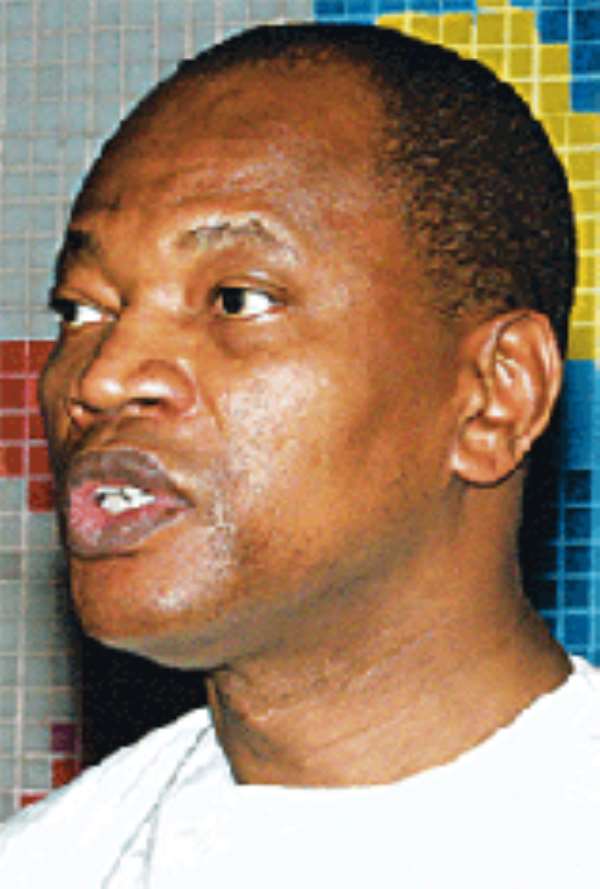 Ghana's Dr Mohammed Ibn Chambas, the Executive Secretary of the Economic Community of West African States (ECOWAS) has received overwhelming endorsement from the West African leaders to be the first President of the proposed ECOWAS Commission.

His appointment, which is a four-year term, takes effect from January, 2007 when the ECOWAS Commission replaces the ECOWAS Executive Secretariat.

Dr Ibn Chambas will be assisted by a Vice-President who will be selected from Burkina Faso and seven commissioners to be selected from Cote d'Ivoire, Mali, Niger, Senegal, Sierra Leone, Togo and Nigeria.

In an interview, Dr Ibn Chambas expressed his gratitude to West African leaders, particularly President J.A Kufuor, and said he was overwhelmed by the confidence reposed in him.

The decision to transform the Executive Secretariat into a commission was taken by the West African leaders at the end of the 30th Ordinary Session of the Authority of Heads of State and Government in Abuja, Nigeria on Wednesday.

The leaders adopted a system which provides for a well-defined rotation scheme to ensure a predictable and smooth replacement of the commissioners.

The decision by the West African leaders to transform the ECOWAS Secretariat into a commission is to enable the sub-regional body to deepen and accelerate the integration process, enhance the supranational powers of ECOWAS and adopt a new legal regime.

Dr Ibn Chambas explained that under the legal text approved by the West African leaders for the establishment of the proposed commission, some of the decisions of the President of the Commission, the Commissioners and Authority of Heads of State and Government would be binding on ECOWAS member states.

The establishment of the commission, he said, would usher in the emergence of supranationality in West Africa, a situation which would augur well for the integration process and economic development of the sub-region.

Interacting with a section of journalists after the meeting, President J.A Kufuor said the transformation of the Executive Secretariat into a commission was significant because it would give ECOWAS the needed impetus to focus more on its original objective of promoting economic development and integration of the sub-region.

The Foreign Minister, Nana Addo Dankwa Akufo-Addo, said the appointment of Dr Ibn Chambas was something that all Ghanaians should celebrate and be proud of.

He said other issues which were also dealt with by the West African leaders were the enhancement of the
institutional capacity of the Community Court of Justice, new structure for the ECOWAS Parliament and proliferation of small arms and light weapons.

In a communiqué adopted at the end of the meeting, the West African leaders approved the ECOWAS Convention on Small Arms to arrest the proliferation of small arms and light weapons in the sub-region except for the legitimate security needs of member states or for their participation in peace-support operations.

The leaders also approved the establishment of the international Contact Group for Guinea Bissau (ICG-GB)
to assist the process of political stabilisation and economic recovery of Guinea Bissau.

They also called for the humane treatment of Africans during repatriation to their countries of origin.