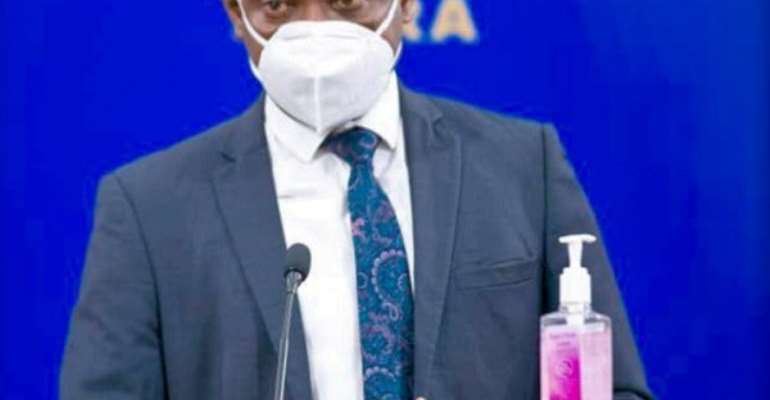 Some 156 new cases were recorded with much fewer cases were being recorded as indicated by the new trend.

Dr Patrick Kuma-Aboagye, the Director General of the Ghana Health Service, confirmed at media briefing in Accra on Tuesday.

Dr Kuma-Aboagye noted that the country was likely to record a lot more recoveries as they ramped up testing on persons who had recovered.

He said 800 people are in isolation across the country.

"About half or more than half of this number are in Accra; the rest at The Pentecost Convention Centre, and in various centres in Ashanti and some in hotels in the other regions," Dr Kuma-Aboagye said.