Ghana Passes IMF Reviews Under PRGF And Gets 77.9 Million Dollars 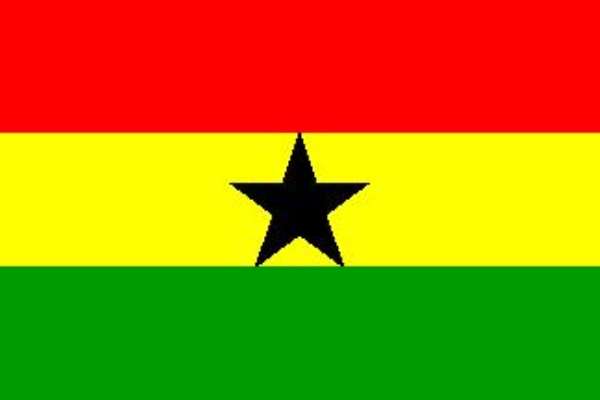 The Executive Board of the International Monetary Fund (IMF) has commended Ghana for completing the fourth and fifth reviews of her economic performance under the Poverty Reduction and Growth Facility creditably raking in 77.9 million dollars under the arrangement.

This follows the Ghanaian Authorities' review of the factors that contributed to their non-observance, and their decision to ensure that they put in place measures to achieve their original programme objectives. The amount, according to a statement issued in Accra yesterday, represented two loan disbursements.

Mr Takatoshi Kato, Deputy Managing Director and Acting Chair of the IMF Executive Board, commended the Government for their continued improvement in macro-economic polices, which had set the base for stronger growth, decline in inflation, a lower debt burden and a strengthened external position. "Encouraging progress is being made towards achieving the Millennium Development Goals," he said.

He said he was happy that the Ghanaian Authorities had made "considerable progress toward their objective of reducing domestic debt, owing in large part to moderate fiscal policies in 2005”.

There was lower than expected revenue grants in the first half of 2005 that led to fiscal slippage but this was largely corrected in the second half of the year, while controlling and monitoring improvements helped to contain the Government's wage bill that was likely to yield lasting benefits in fiscal control.

Mr Kato said that looking ahead, it would be critical to resist pressures to relax the prudent fiscal policy stance. He said Ghana's progress on structural reforms had contributed to an acceleration of private sector-led growth, while enhanced monitoring and managerial changes had supported the performance of many public enterprises.

"Continued emphasis on cost recovery pricing should further improve the profitability of public enterprises and reduce quasi-fiscal activities with the cost and availability of capital remaining an important impediment to private sector productive activity and macroeconomic stability and the implementation of Government's Financial Sector Strategic Plan should help to strengthen the financial sector," he said.

Mr Kato welcomed the progress in the current Civil Service Reform Agenda, which he described as something that would establish well-structured pay scales that would help to retain qualified personnel; enhance the efficiency of development spending and improve public service delivery.

He said the floating exchange rate mechanism, had served as a real buffer against external shocks as it allowed greater flexibility of the exchange rate in the face of strong foreign inflows.

The IMF said the Central Bank was doing well with monetary policy very firm with inflation expectations benign. They, however, called for vigilance in monitoring inflationary pressures, lagged reactions of the monetary aggregates to the new framework and quality of banks and portfolios.

The Fund attributed Ghana's improvement in her debt service indicators to the debt relief under the enhanced highly Indebted Poor Countries (HIPC) Initiative and the Multilateral Debt Relief Initiative, which allowed increase in expenditure in accordance with their poverty reduction strategy.

"As the Government's economic strategy is now focused on accelerating growth through the preparation and implementation of an ambitious investment plan, it would be critical not to jeopardize Ghana's debt sustainability. Ghana should continue to rely on concessional development financing”, he said.

Ghana's three-year Growth and Poverty Reduction Facility arrangement was approved on May 9, 2003 for 272.8 million dollars.

She has so far drawn 155.8 million dollars under the arrangement.