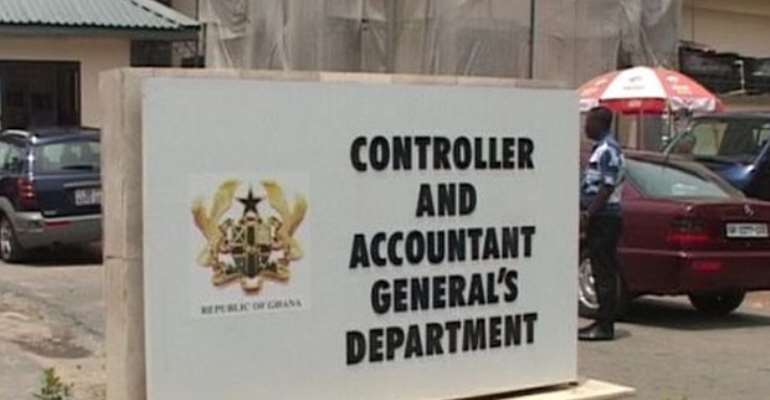 The management of the Controller and Accountant-General's Department has denied claims that the salaries of workers are uncertain because of technical challenge in validating them.

The Head of Public Relations, Cephas Dosoo, in a statement released to the media, said the management of the department’s attention was drawn to a false publication that suggested that the “'Government Workers’ salary validation was in limbo as controller encounters technical challenge.”

He dismissed the report as untrue and stated that the false publication was making rounds on various social media platforms.

“Management wishes to assure the general public that payroll run is ongoing and that salaries for the month of May will be paid on schedule.”

“We wish to seize this opportunity to wish our Muslim brothers and sisters,” the statement concluded.