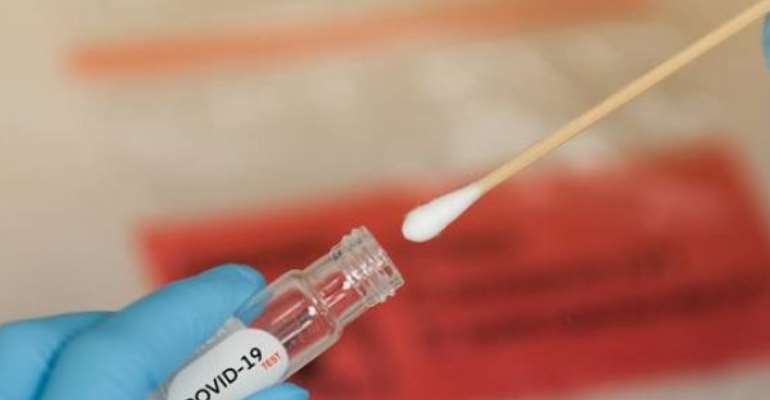 The Kwahu West Municipality in the Eastern Region had recorded three case of coronavirus.

The victims are made up of two men and a woman.

The Municipal Chief Executive, Mr Yaw Owusu-Addo announced this at a media briefing at Nkawkaw.

Two of the cases were recorded at the Holy Family Hospital at Nkawkaw, while the third case was a resident of Nkawkaw who tested positive at the Okomfo Anokye Teaching Hospital at Kumasi.

He said, 250 people who were traced after coming in contact with the three were currently quarantined for testing to avoid spreading of the disease in the Municipality and advised them to respect all the health protocols to help halt the spread of the disease.

The Municipal Director of Health, Mrs Celestine Asante said the disease had high transmission rate and called on the people especially the aged to wear face masks, wash their hands regularly and sanitise their hands to avoid contracting it.

She said the three people who contracted the disease were from the Nkawkaw township and its suburbs and advised the people to eat balanced diets and a lot of fruits to boost their immunity.