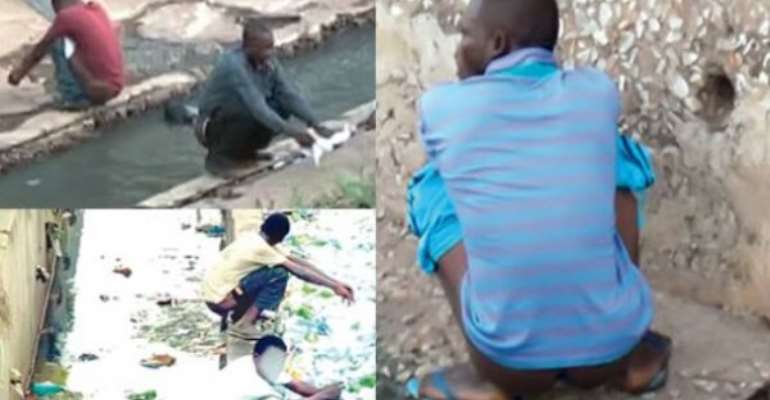 Four other communities in the Wa Municipality includes Kagu, Kampaha No1, Kampaha No2, and Nyuglu failed the verification.

Mr Sulemana Bipuah, the Programmes Officer for the Community Development Alliance (CDA), and a member of the verification team, commended the residents of the Gurimuni Community for eliminating Open Defecation.

The Wa Municipal Environmental Health and Sanitation unit submitted the five communities to the RICCS as potential ODF communities for verification and subsequent certification.

Mr Bipuah urged the Gurimuni Community members to continue to use household latrines at all times so as to avoid going back to open defecation.

He, however, entreated the four communities that failed the verification to put in their best to ensure that they stopped the practice.

The verification team spotted faeces in all the four communities that failed, while some of them had constructed toilets but were not using them, others did not also practice hand washing with soap.

Mr Bipuah, therefore, emphasised the need for community leaders such as chiefs and queen mothers to play active roles in the fight against open defecation at the community level by effectively implementing the sanitation by-laws.

The RICCS had recorded 26 ODF communities from January to May 2020 bringing the total number in the Region to 752 out of 1,167 communities.

Mr Agambire Alhassan, the Monitoring and Evaluation Officer at the Upper West Regional Environmental Health and Sanitation Department, said the Region was about 64 per cent to attaining the ODF.

He explained that the biggest challenge to attaining that ODF target was the urban and peri-urban towns, which needed strict enforcement of sanitation regulations to compel them to construct toilet facilities.

He called on all stakeholders in sanitation to join in implementing the regional ODF plan to ensure success.

Mr Alhassan commended the Nadowli/Kaleo District and Jirapa Municipal Assemblies for their continuous hard work to promote the ODF agenda despite the COVID-19 pandemic.