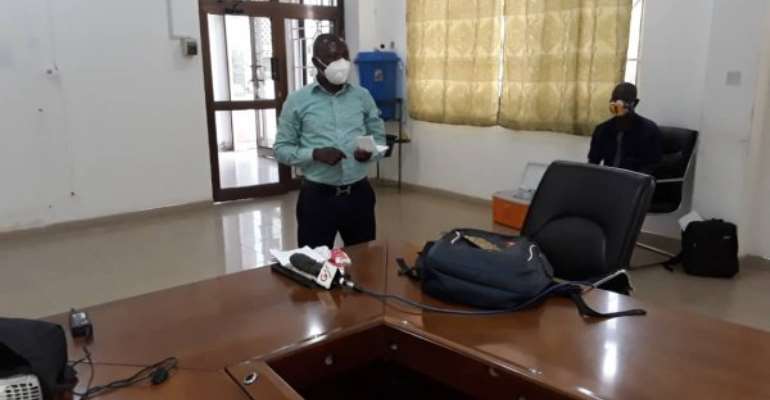 Mr Dickson Baba Nsoh, a Clinical Psychologist at the Regional Hospital has confirmed that more than 10 people have been treated and discharged at the facility.

He said it did not include those receiving treatment at home.

“The fact of the matter is that, we have been able to successfully manage and discharge all those we were having at the treatment Centre but do not forget we were having some that were being managed from home.

“I would not want to give statistics because when it comes to COVID-19, there is somebody who should be doing that but far more than 10 persons have been discharged,” the Clinical Psychologist disclosed.

Mr Nsoh disclosed this at a training session on stigmatization, organized by the National Commission for Civic Education (NCCE) in Bolgatanga.

Earlier, the first pregnant woman who had tested positive for the virus was treated and discharged.

Akufo-Addo is confused over MMDCEs appointment – Ho Central ...
57 minutes ago