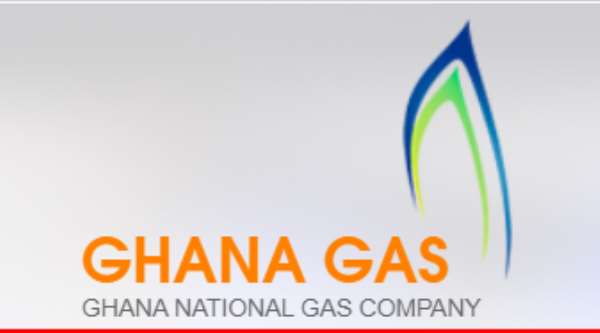 The Ghana National Gas Company Limited (GNGC), has described as misleading and mischievous claims by the Executive Secretary of the Chamber of Petroleum Consumers (COPEC), Mr. Duncan Amoah, that LPG supplied by Ghana Gas Company at its Atuabo Gas Processing Plant is more expensive compared to imported LPG.

According to GNGC, it is mindful of its strategic role and impact on the downstream LPG market.

Unlike other suppliers of LPG who add the producer's premium to the benchmark pricing, the company says as a matter of responsiveness to the Ghanaian consumers, it does not add a premium on the benchmark free on board (FOB) price.

In a statement issued by the Company, Head of Corporate Communications of Ghana Gas, Ernest Kofi Owusu-Bempah Bonsu, explained that, “The pricing mechanism for Liquefied Petroleum Gas (LPG) produced by Ghana Gas at the Atuabo Gas Processing Plant is derived from NPA's bi-weekly market-driven Argus Butane ARA/UK large cargo price index, which is also the guideline for the commodity portion of imported LPG. The non-commodity charges are outside Ghana Gas' domain.”

He also explained that the Bi-Weekly pricing comprises two pricing windows for each month.

He said, “Ghana Gas ensures that the quality of LPG and the standard for quality determination of LPG are in alignment with both Local and International Standards. The average vapour pressure of the Ghana Gas LPG over the last six months is 7.46kg/cm2, which is well below the 9.5kg/cm2 required by the Ghana Standards Authority.”

“We have consistently marketed LPG of exceptional performance and the highest quality while ensuring that the propane content is always within the acceptable specifications of the Ghana Standards Authority, GSA, and the National Petroleum Authority, NPA,” he added.

He further noted that COPEC's claim that “the Atuabo LPG is quite high in Propane without providing a standard measure of “high” is mischievous”.

“LPG is a gas mixture mainly made up of Propane and Butane. The presence of Propane in LPG amongst many other constituents to the vapour pressure, density and calorific value of the LPG,” he said.

“The Liquefied Petroleum Gas (LPG) produced from the Atuabo Gas Plant is from a rich and sweet feedstock with negligible/trace amounts of undesirable compounds,” he added.

On May 21, 2020, the Chamber of Petroleum Consumers, COPEC, petitioned the Ministry of Energy to address some issues with Liquefied Petroleum Gas, LPG, supplied by the Ghana National Gas Company, which have contributed to the increase in the price of the product in some parts of the country.

According to COPEC, LPG supplied by Ghana Gas at its Atuabo Gas Processing Plant is more expensive compared to imported LPG.

They also said that despite the price differentials, some Oil Marketing Companies are being forced under a policy of zonalisation to buy and sell to consumers.