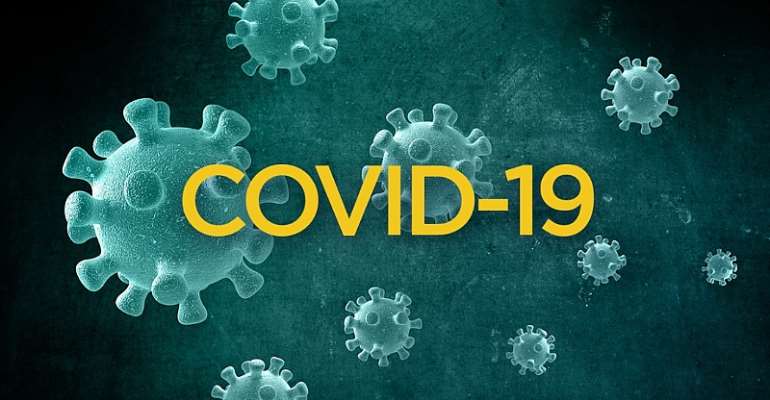 The Ghana Health Service latest figure confirmed via its website.

The latest update has seen the Ashanti Region crossing the 1,000 cases mark.

Per the update, 27 more people have recovered from the disease in the country.

89 of the new cases were detected through routine surveillance while 42 was as a result of gha ongoing enhanced contract tracing exercise.

Where were cases recorded

The Greater Accra contributed the most number of cases 81, with specific areas such as Ga South and Korle Klottey featuring significantly.

The Ashanti region recorded 22 new cases from areas including Obuasi and Kumasi metro.

13 new cases were recorded in the Western Region with all the cases from Preste Huni Valley.

The central region recorded 10 new cases since the last update about 24 hours earlier.