LPG From Atuabo Is Not Contaminated - Ghana Gas Company 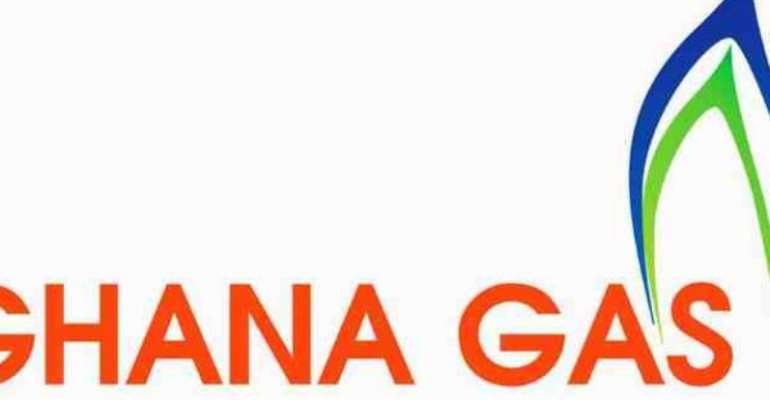 This follows a statement by Mr Duncan Amoah, Executive Secretary of the Chamber of Petroleum Consumers (COPEC), that the recent products were contaminated and could cause fire.

However, in an official statement, signed by Mr Ernest Koﬁ Owusu-Bempah Bonsu, Head, Corporate Communications of Ghana Gas Company, and copied to the Ghana News Agency, on Friday, said as a leading producer and marketer of domestic LPG, the Company had always ensured that the quality of LPG and the standards for quality determination were in alignment with both local and international standards.

"LPG produced from the Atuabo Gas Plant is from a rich and sweet feedstock with negligible or trace amounts of undesirable compounds,” the statement emphasised.

It explained that LPG was a gas mixture mainly made up of Propane and Butane, adding that, the presence of propane in LPG amongst many other constituents, contributed to the vapour pressure, density and the caloriﬁc value.

The average vapour pressure of the Ghana Gas LPG over the last six months, it said, was 7.46kg/cmz, which was well below the 9.5kg/c1n2, required by the Ghana Standards Authority.

“It is instructive to note that the lower vapour pressure reflects a stable product with low volatility, " it said.

"We have consistently marketed LPG of exceptional performance and of the highest quality whilst ensuring that the propane content is always within the acceptable speciﬁcations of the Ghana Standards Authority (GSA) and National Petroleum Authority (NPA) requirements".

It said due to the natural odorless and colourless nature of LPG, an odorant was added to it to enable its detection whenever there was a leakage or fugitive emission.

“Thus an odorant is only added as a safety measure,” it explained.

This, it said, provided the guideline for the commodity portion of imported LPG, adding that the non-commodity charges were outside the Company's domain.

“The Bi-Weekly pricing comprises two pricing windows for each month. The first pricing window for any current month references the Argus Butane CIF ARA cargoes price assessment for the period between the 12th and 26th of the previous month.

“The second pricing window references the Argus Butane CIF ARA cargoes price assessment from 27th of the previous to the 11th of the current month,” it said.

The statement said the Company was mindful of its strategic role and impact on the downstream LPG market, adding that, “Unlike other suppliers of LPG who add the producer's premium to the benchmark pricing, the Management of Ghana Gas, as a matter of responsiveness to the Ghanaian consumers, decided not to add premium on the benchmark FOB price.”