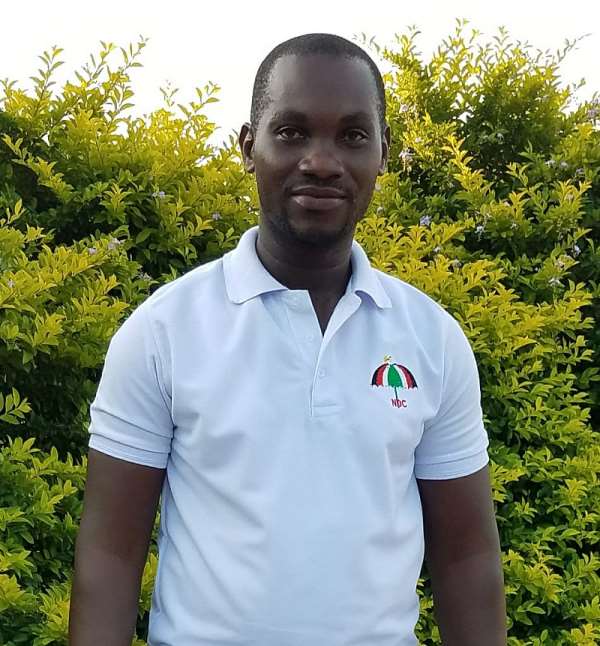 Deputy Secretary of the largest Opposition Party, National Democratic Congress (NDC) of the Ejura Sekyedumase Constituency, Mr. Kwa-sam Samuel confidently reveals that the New Patriotic Party (NPP) is good at rigging elections and election-related activities and therefore cannot be trusted with its new loving Electoral Commissioners going into the Presidental and Parliamentary elections in December.

Speaking during a morning show discussion with the host, Stephen Block-man on Ejura based Radio, Today's FM, the NDC communication team member advised Ghanaians to be vigilant in the upcoming December general elections.

"NPP is very smart when it comes to election matters. They are good at rigging elections. We know them, we hear from their own people. So I am not surprised about what is happening in Ghana with respect to EC and NIA.

Making reference to some wild revelations from some key members of the ruling NPP government like Assin Central Member of Parliament, Hon. Kennedy Agyapong, he read on the show what the MP said some time ago on election rigging.

Kwa-sam added that "we the NDC and discerning Ghanaians will continue to let Ghanaians know the truth and the truth shall set us free. The only hope for NPP is the electoral commission but we can't afford to jeopardize our democracy in that manner"