More than 7500 people in Sremanu, Tsivakorpe, Kukorme, Zemu, and Adeheta mostly peasant farming communities in the Akatsi South constituency in the Volta Region are all praising THE SKY IS MY LIMIT, an (NGO) for assisting them with a mechanized borehole.

The Country Director, Mr. Michael Nyahe reiterated to community members the need to work in unity so these projects could benefit them and the generations to come."Some few months ago, I came and saw the water problems faced by the people in Sremanu upon a request made by then Assemblymember Aspirant of the Area, Mr. Japhet Festus Gbede, and the other villages and we came forward to assist them.

I hope the communities will take very good care of the projects so that they can have long-term benefits from it.",Mr. Nyahe added."When we didn't have the borehole, people used to depend on stagnant well water, which was not safe. We had a borehole before but it was badly damaged last two years.

"However, our prayers were answered when we raised our concerns in the Media earlier this year and within 4 months the project was completed. More than 1500 residents are receiving water from each of the mechanized boreholes provided by the Brain Mosko led"THE SKY IS MY LIMIT".

Mr. Michael Nyahe, THE SKY IS MY LIMIT Country Director who commissioned the projects on Wednesday, stressed that it will replace the hitherto contaminated wells, and save women and children the long distances they trek daily for unclean and unsafe drinking water.Mr. Japhet Festus Gbede, the Sremanu development committee Secretary also said assistance from the SKY IS MY LIMIT was a timely one and they were grateful to the Organization.

Mr. Japhet commended the overload of Avenor Traditional council, Togbuigah Doglo Anumah(IV) for seeing the goodness in Mr. Brain Mosko, the International Director of THE SKY IS THE LIMIT.

In an Interview, Mr.Japhet Festus Gbede commended the work of THE SKY IS MY LIMIT in the country, which he noted had complemented the government’s efforts of improving lives and stressed that the Assembly was finding it difficult to meet all the needs of the people.

Mr. Japhet Festus Gbede added that the borehole would help reduce health issues associated with drinking unclean water and also save time and resources involved searching for water in communities, kilometres away.

The Regent of Sremanu communities, Torgbui Logah seized the opportunity to Thank Mr. Francis Teku, the Engineer who supervised the projects until completion.

He uses the opportunity to ask the Good Lord to bless Mr. Brain Mosko, Donors, and fundraisers.

He said the Sremanu community doors were opened to all development partners, and appealed to the SKY IS THE LIMIT to help develop economic empowerment programmes that would enable women in his community to take good care of their families. 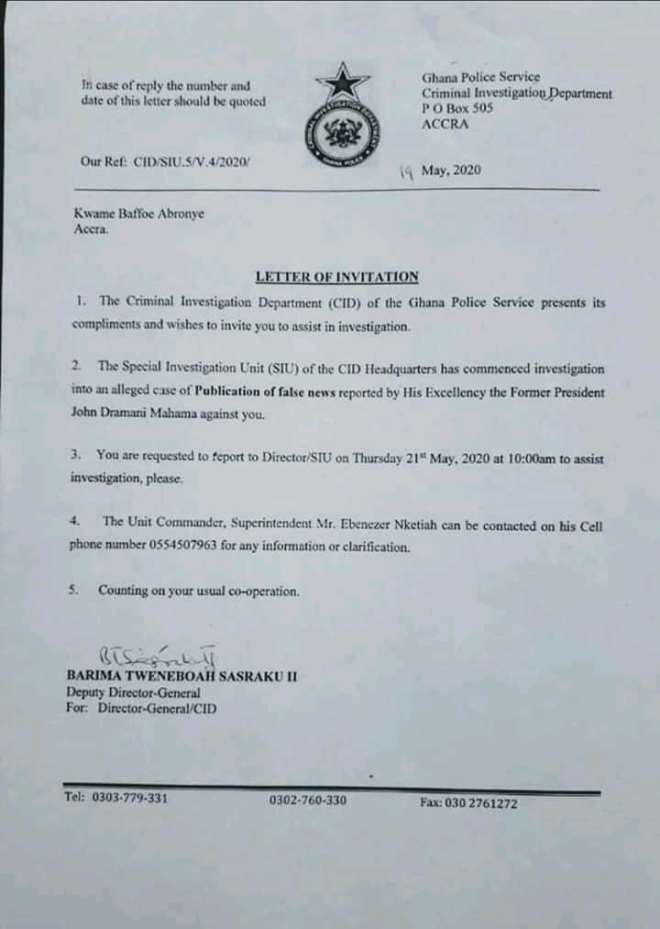 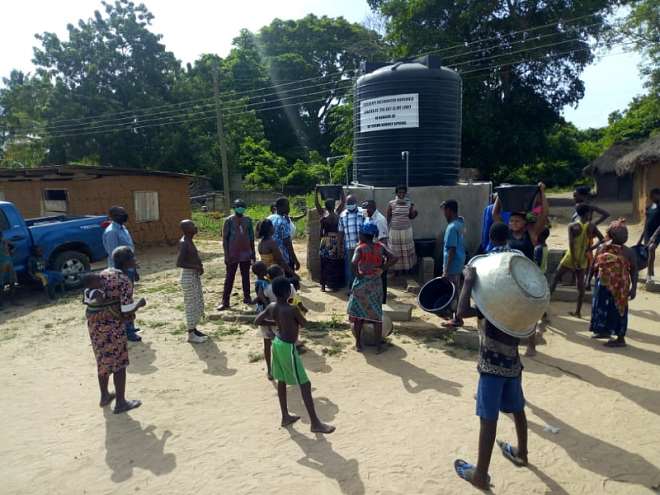 CJ Order Courts To Sit On Holidays, Weekends On Cases Involv...
23 minutes ago