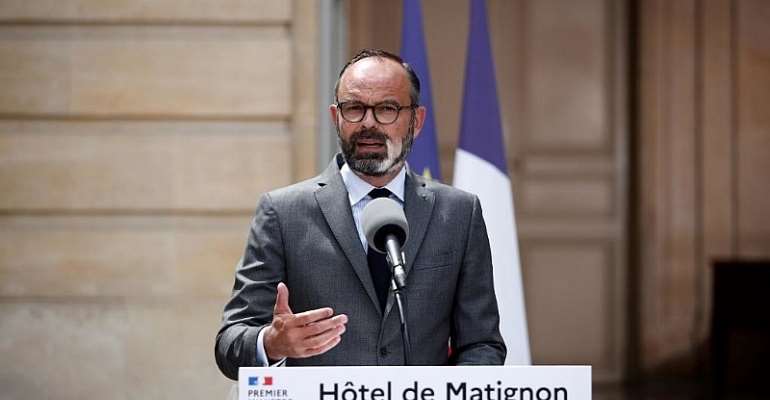 France's prime minister, Edouard Philippe, confirmed on Friday that the final round of mayoral elections will go ahead on 28 June at the end of the Covid-19 lockdown period. The vote, said Philippe, could be delayed again if the health crisis deteriorates.

"This second round will be unlike any other," Philippe said as he outlined the guidelines to be adopted when some 16 million voters return to the polls next month for the final round of mayoral elections.

"We have the dual responsibility of ensuring the safety of voters and the sincerity of the vote (...)" he said while insisting that democratic life must go on.

The second round vote on 22 March should have decided the mayor for nearly 5,000 cities and towns without a clear winner from the first round on 15 March which involved 36,000 locations.

But the second phase was called off between the two rounds as the government imposed a nationwide lockdown to curb the coronavirus outbreak.

Ministers are expected to rubber-stamp a decree fixing the new date at a cabinet meeting next Wednesday.

Delay possible
Philippe, who was flanked at the press conference at the Hotel Matignon by his interior minister, Christophe Castaner, announced that the bill would include a clause allowing the vote to be postponed to January 2021 if the health crisis worsens.

"There will be a delay if the health situation does not allow for a vote to take place," Philippe said.

Voters in France will know two weeks ahead of the vote on 28 June if they need to cast their ballots or not.

According to the government's scientific advisory panel, sufficient safeguards can be taken to mitigate contagion risks.

To limit the spread of Covid-19, voters will be expected to wear masks, use hand sanitizer and respect social distancing rules. Electoral assessors will also be obliged to wear surgical masks.

Difficult campaign
Some observers want the government to go even further and allow people to send their ballots by post to limit any social contact.

"Postal ballots were stopped in 1975 because of cases of fraud," Castaner said.

On the other hand, the state will organise proxy voting. This will allow an elderly voter to ask a third party to vote on his or her behalf.

Both Castaner and Philippe acknowledged that the election campaign would be difficult for candidates given social distancing constraints.

Philippe, who is also a candidate in the port town of Le Havre, urged his fellow competitors to prioritise social media in their campaigns.

"I trust in candidates' ability to be inventive when getting their message across to voters while at the same time respecting social distancing rules," he said.

Conflict 'behind us', Ivory Coast's Ouattara says after gree...
27 minutes ago