Non-aligned states to back Iran 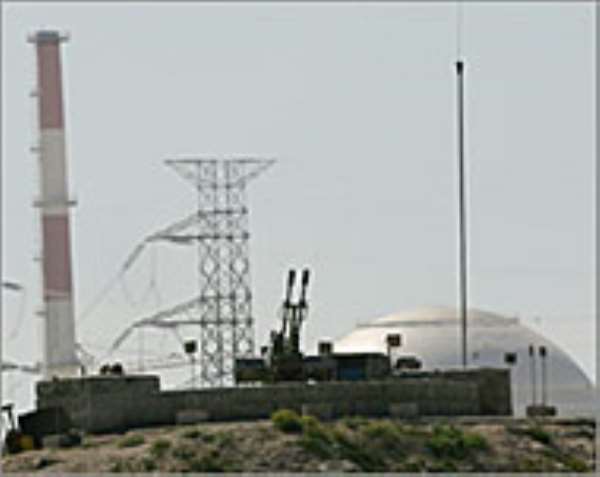 Non-aligned states will back Iran's right to nuclear fuel production at a UN meeting this week, unmoved by US calls to join efforts to get Tehran to stop enriching uranium, diplomats said.

UN Security Council powers are waiting for Iran to respond to an offer they made last week for incentives if Tehran suspends enrichment and penalties if it does not.

Sergei Lavrov, the Russian foreign minister, was quoted as saying on Tuesday Tehran will give its response to the package "soon", but gave no precise timetable.

Washington has nudged Non-Aligned Movement (NAM) states to endorse the package at a session of the International Atomic Energy Agency governing board meeting in Vienna this week.

It had hoped support by the 15 NAM nations on the 35-member IAEA board would help Washington and the European Union deflect Iranian assertions it is being bullied by powerful countries bent on denying the Islamic state nuclear energy.

But diplomats from the NAM, which groups 114 nations, said it would reissue a declaration made by its foreign ministers in Malaysia on May 30 backing Iran's right to nuclear technology.

"We won't make a new statement referring to the current (big power) proposal or make supportive noises in this regard," a NAM diplomat said, speaking on condition of anonymity.

"NAM does not want to pronounce on a proposal that basically no one knows full details about," the diplomat added.

Iran says its atomic drive is meant to generate electricity.

The US and its allies, noting Iran has the world's second largest reserves of oil and gas, suspect Tehran is concealing an atom bomb project since it hid enrichment research from the IAEA for almost 20 years and has called for Israel's destruction.

Gregory Schulte, US envoy to the IAEA, told Reuters he still expected NAM states "with few exceptions" would urge Iran to "choose the path of diplomacy rather than confrontation".