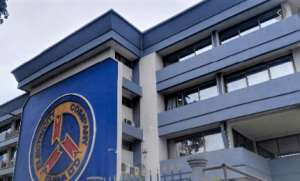 The Electricity Company of Ghana (ECG) has clarified that government had “averagely paid GHC2 billion directly to its suppliers (i.e VRA, IPPs and GRIDCo) to defray GoG's indebtedness to ECG.”

The ECG’s clarification follows the Minority’s dismissal of government’s claim that it had settled arrears owed the ECG.

The Minister of Energy, Peter Amewu had said the government had paid GHS2 billion annually to cover its bills.

At a press briefing organized by the Information Ministry, Mr. Peter Amewu said the payment of the debts has given government credit balance of GHS500 million to pay for electricity bills for January to April 2020. 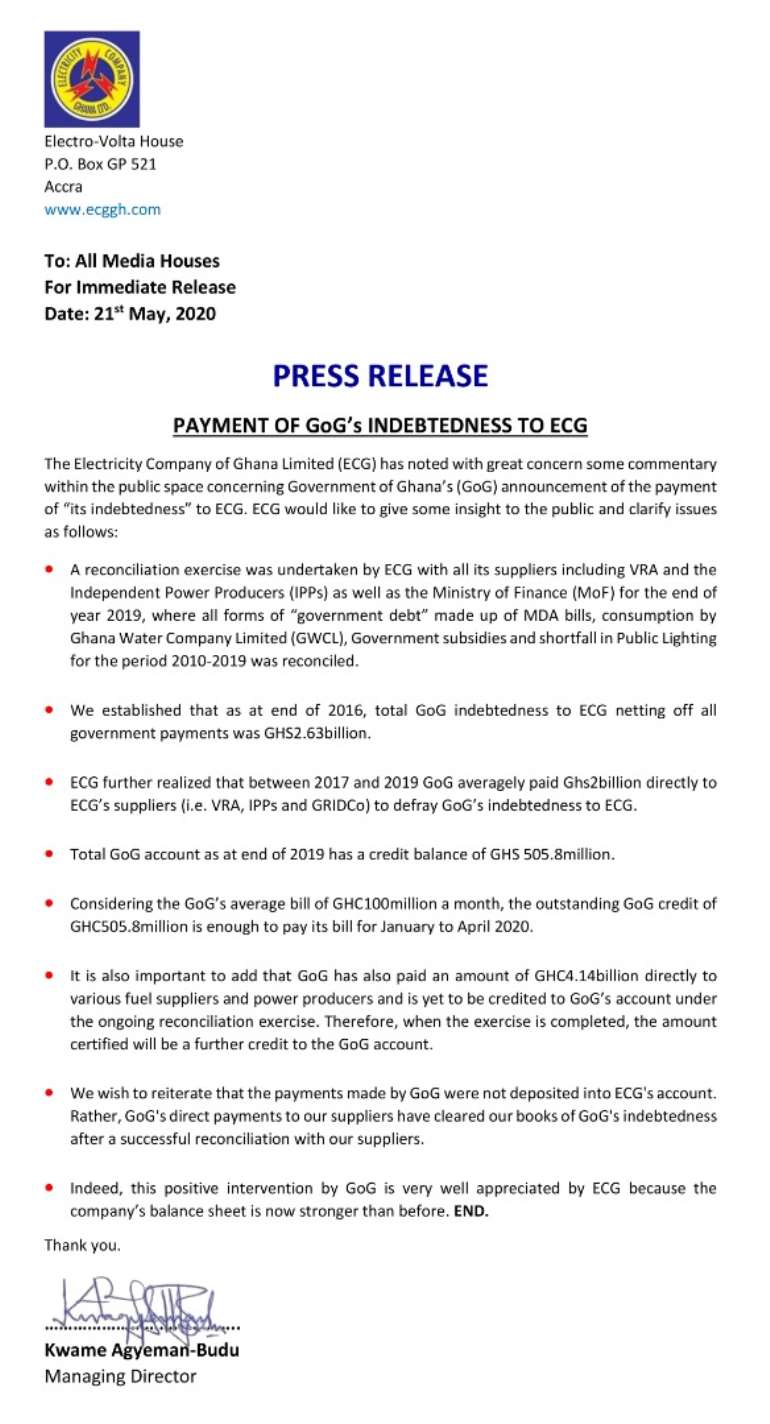 The ECG confirmed the payment in a statement signed by its Managing Director, Kwame Agyeman- Boadu.

It added that government had also paid an amount of GHC4.14 billion to various fuel suppliers and power producers.

The company extended its appreciation to the government for its intervention, saying the “company’s balance sheet is now stronger than before.”

The opposition National Democratic Congress (NDC) had recently alleged that Ghana's energy sector was struggling due to a GH¢15 billion debt.

A former Deputy Power Minister, John Abu Jinapor had blamed the prevailing situation on the mismanagement of the sector by the current administration.