245 Ghanaian Deportees From Kuwait To Arrive In Ghana Tomorrow 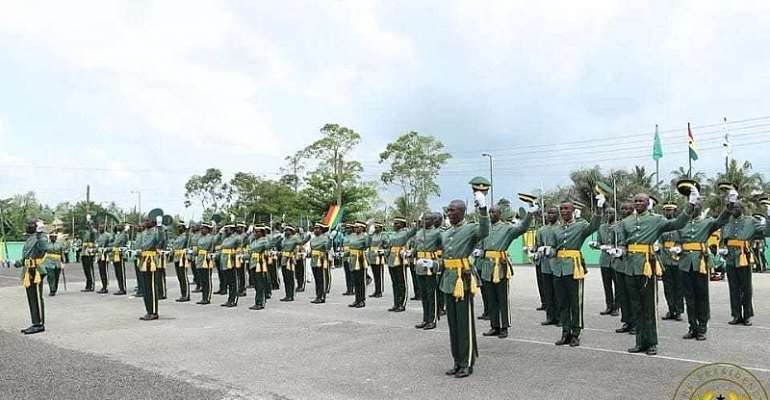 About 245 deported Ghanaians from Kuwait are due in the country from tomorrow according to Minister of Information Kojo Oppong Nkrumah.

The deportees who will arrive on a chartered flight are expected to go under mandatory 14 days quarantine.

Those found to be positive will be isolated and treated at the expense of government according to Mr. Oppong Nkrumah.

The Information Minister who revealed this at the Ministers Press Briefing said the government is still collating data on Ghanaians stranded abroad.

He said the collation will be examined on a cohort by a cohort basis before taking ay decision what the situation is eg of Kuwait.

According to him over a thousand Ghanaians across the World have so far indicated their willingness to return home following an exercise by the government to compile a list of stranded Ghanaians outside after the closure of the borders.

Ghana currently has 6, 486 positive COVID 19 cases with 1,951 recoveries and 31 death since it first recorded two cases in March.

The country closed its borders in March in a bid to contain the outbreak of the coronavirus pandemic in the country.

Meanwhile, the ban on public and social gatherings imposed by the President to also help contain the situation is still in force.