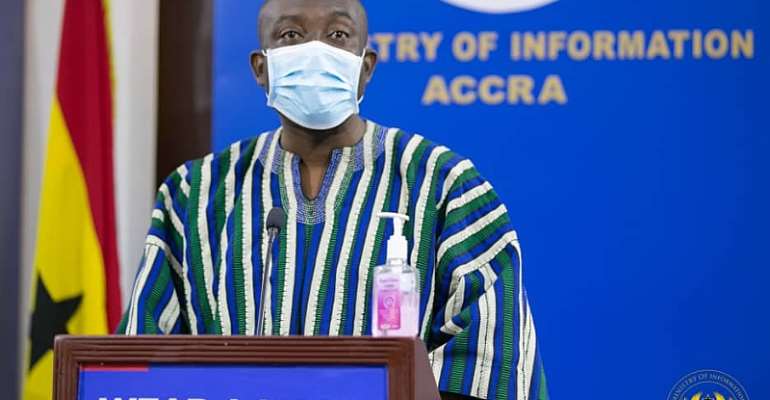 Some 245 Ghanaian immigrants who are living illegally in Kuwait are to be deported and flown down tomorrow. 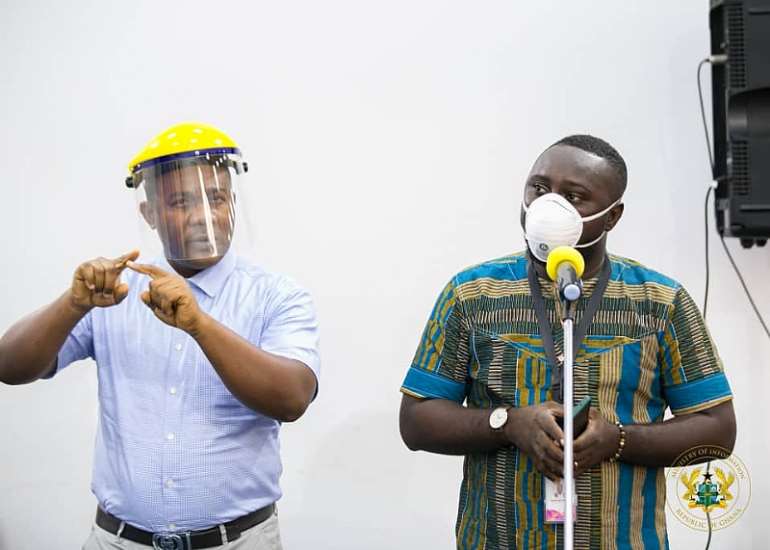 He said borders have not be opened.

According to him, the deportation is a special request from the government of Kuwait.

They will be tested and quarantined upon arrival, he said.

He said they are coming on a chartered flight. 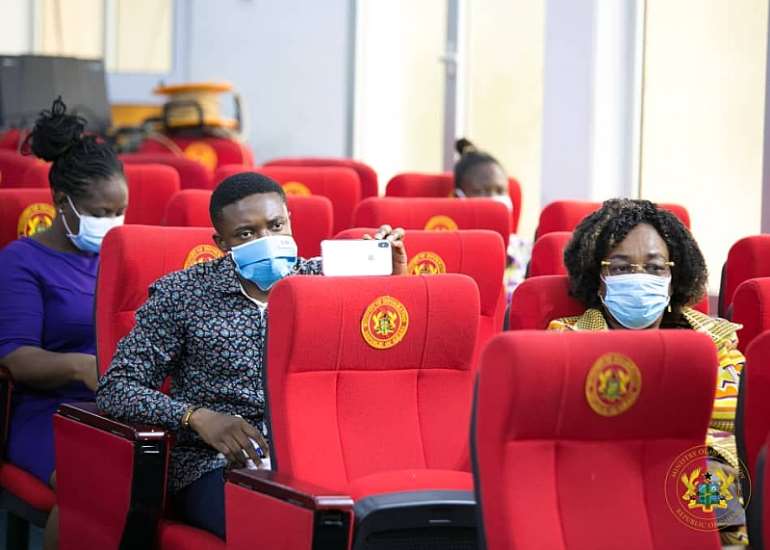 “We have triggered the process to ensure we can receive them, mandatorily quarantine them, and treat them,” he said.

According to him, those who test negative Will mandatorily quarantine for 14 days for a second test before they are handed over to the Ghana Immigration Service in line with immigration procedure for handling deportees.