By Alliance For Governance And Accountability || AFGAA 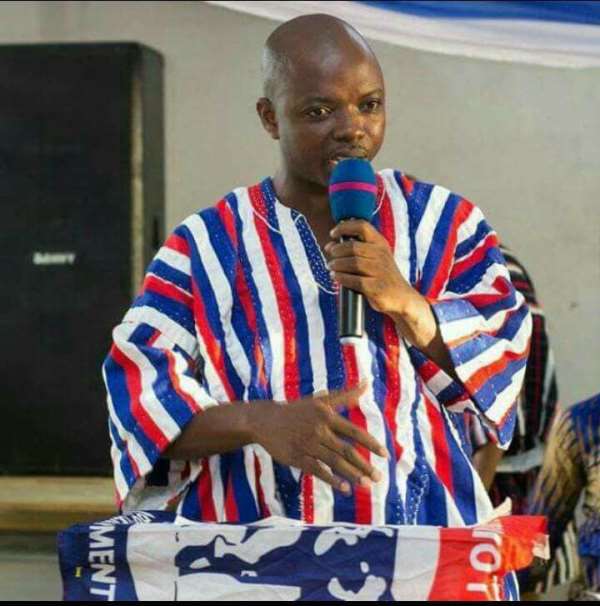 The Alliance for Governance and Accountability (AFGAA) has observed with worry the allegations levelled against the former president of the Republic of Ghana H.E. John Dramani Mahama by the Bono Regional Chairman of the New Patriotic Party Mr. Kwame Boffoe Abronye also known as Abronye DC on Net2 TV program.

As an organised group with young intelligent personalities, we hold the view that these allegations made by no other person than a Regional Chairman of a Political Party in Government, has damming consequences on the image of the former president, especially when he is the flag bearer and leader of the biggest opposition party seeking power in the upcoming elections.

Mr. Boffoe has accused the former president of not only killing ex-president John Evans Atta Mills but also hiring hitmen to kill some executive members of the governing party. These allegations and utterances have the tendency of disturbing public peace. It also sends a negative signal about Ghana to international communities.

Ghana is a country of laws, (Article 11 of the 1992 Ghana Constitution) and therefore if someone makes any serious and criminal allegations against another person, the one making the allegations must be asked to provide evidence to back it else must be dealt with according to the laws of the land.

AFGAA, therefore, requests the former president, H.E. John Mahama to seek redress at the court in order to protect his image and that of the party he represents ( i.e. NDC).

We came to this conclusion due to countless of allegations levelled against him (H.E. John Mahama) by the same person and some leading members of the NPP without any evidence but were left unconcerned by either H.E. Mahama or the NDC as a party. For example DKM allegation that coursed so much disaffection to him and the NDC party during the 2016 elections. Therefore, he who alleges must provide evidence to prove it.

May God bless us to resist the oppressor's rule.