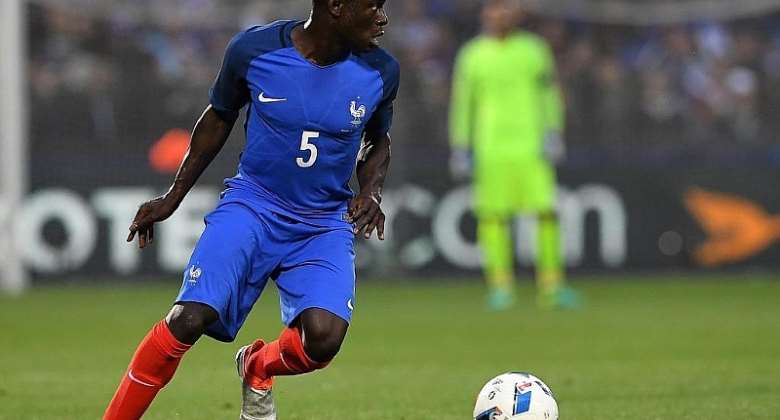 France's World Cup winner N'Golo Kanté has emerged as one of the biggest names in football to excuse himself from group training for health reasons.

The 29-year-old Frenchman missed Chelsea's second day of phase-one sessions on Wednesday after taking part in the first exercises on Tuesday.

Kanté's elder brother, Niamh, died of a heart attack shortly before the 2018 World Cup and the player himself experienced a health scare when he collapsed in front of his teammates at Chelsea's training ground two years ago.

Though Manchester City stars Raheem Sterling and Sergio Aguero have expressed concerns about the safety of resuming football in a country which has Europe's highest death toll, they have not said they will not join training sessions.

Health fears
Newcastle United defender Danny Rose said this week that he felt players were being treated like test animals as the Premier League and clubs usher in a resumption of the season.

The England international told the Lockdown Tactics podcast: "People are suggesting we should go back to football, like we're guinea pigs or lab rats ... We're going to experiment this phase and see if it works or not."

On Tuesday Watford skipper Troy Deeney said he would not take part in training after Premier League doctors were unable to give him enough details about the risks to players like himself who are either Black, Asian or of mixed ethnicities.

The Premier League was suspended in March as the British government imposed a lockdown in order to arrest the spread of the coronavirus pandemic.

Nearly 36,000 people have died in the country. Despite the grim toll, Premier League bosses say that a resumption of the championship is possible without fans in the stadiums and with clubs abiding by strict medical protocols.

While league authorities in France, the Netherlands, Belgium and Scotland have terminated their respective campaigns, Portugal's top flight is set to resume in early June. Italy's Serie A and Spain's La Liga are also targeting a return next month.