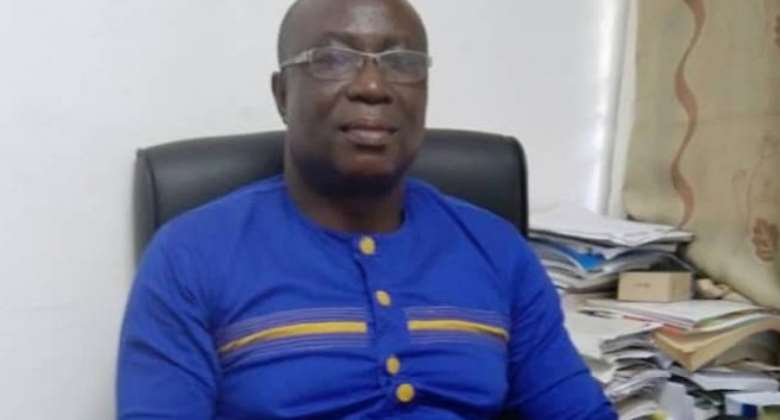 A lecturer at the University of Cape Coast, Dr. Isaac Dasmani has been confirmed as the new Municipal Chief Executive (MCE) for the Prestea-Huni Valley Municipality of the Western Region.

He polled 39 votes out of a total of 45 votes cast by the general assembly yesterday.

President Akufo-Addo recently nominated Dr. Dasmani as the new MCE for the municipality to replace Mozart Owuh, who had stepped down on health grounds.

A letter issued and signed by the Minister for Local Government, Madam Hajia Alima Mahama, on behalf of the President, announced the lecturer's nomination for the position.

“In view of the above, the regional minister is requested to liaise with the Regional Electoral Commission to conduct the confirmation process of the nominated chief executive,” the statement said.

Subsequently, the confirmation exercise was held yesterday at the municipal assembly at Bogoso in the presence of the regional minister and the new MCE was endorsed.