Court To Rule On Phone Information Sharing Case On June 23 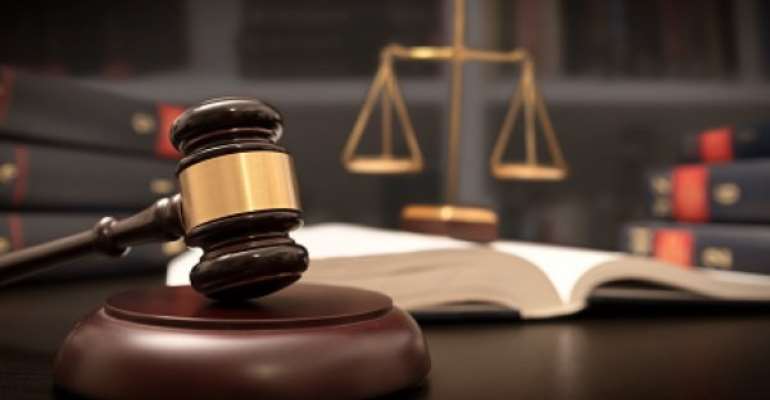 Mr. Justice Stephen Oppong also fixed June 15, 2020 for all parties who wish to file their responses and other documents to do so.

The Plaintiff Mr. Francis Kwarteng Arthur is challenging the law on the emergency Communication Instrument, 2020, which allegedly violates mobile users' rights to privacy.

The emergency legislation seeks to give legal backing to a number of measures adopted by government to handle and contain the spread of COVID-19 pandemic.

Mr. Arthur contends that his personal information which is in possession of Vodafone and MTN both respondents in the case and telecommunication networks in Ghana, is protected by the 1992 Constitution and may not be offered to a third party without recourse to law or laid down procedure or expressed consent.

The application further hold among others that the Electronic Communication Act, 2008 (Act 775) contained a condition precedent for the President's invocation of his powers in Section 100.

According to the plaintiff, the condition precedent is that the President should have declared a state of Emergency under Article 32 of the Constitution as stated in Section 99 of Act 775.

He held that since the condition precedent has not been triggered, the President in signing EI. 63, acted illegally.

Additionally, the plaintiff held that the President's directive contained in EI. 63 and implemented by the respondents have violated or was likely to violate his fundamental human rights to administrative justice, privacy and equality.

The plaintiff is therefore praying the court to declare the conduct of respondents and the National Communication Authority or any other person to procure his personal data from Vodafone and MTN without due process, as a violation of his rights.

Don’t give literal meaning to Akufo-Addo’s response to Torbg...
48 minutes ago