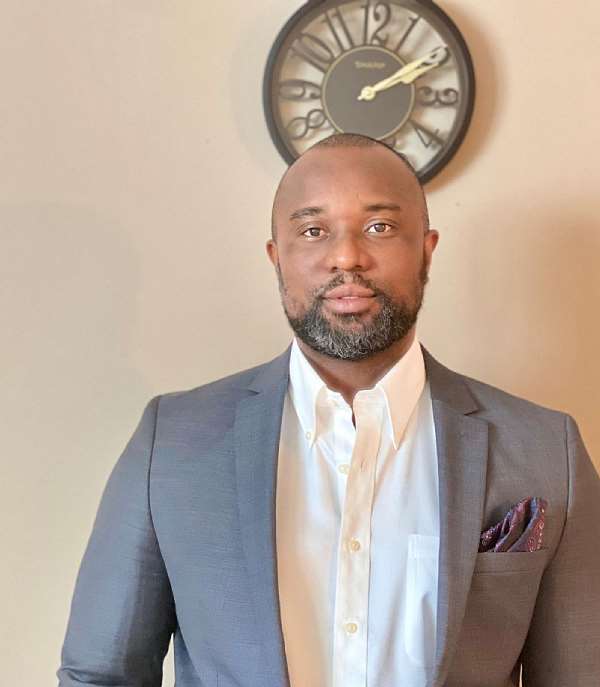 THE CHIEF Executive Officer of Marrer Ghana Limited and Susatgad Boat Building and Fishing Industries, Mr Novihoho Afaglo, has threatened to bar any political party from campaigning in Ketu South District in the Volta Region over failed campaign promises.

According to him, successive governments have failed the people in providing them with social amenities and other developmental projects which has compelled them to undertake such action against any political party.

"You see, if nothing is done before they start their campaigning, I will single-handedly mobilise the youth to drive them away and I will give them the reasons why they should not waste their time in voting," Mr Afaglo stated.

Mr Afaglo said Ketu South is one of the poorest districts in the region as it lags behind in government's developmental agenda.

He continued, “Even though the district is an agriculturally-dominated area, many farmers don’t get the needed support or seedlings to plant at the right time while the fisherfolks also lack basic equipment for fishing so their yields are nothing to write home about.”

Mr Afaglo said Covid-19 had had a great toll on Ketu South District because it is one of the hotspots in the region, adding that many citizens had lost their jobs and livelihood to the pandemic and therefore needed government's urgent support.

He said over the years, successive governments had ignored the plight of citizens as many towns in the area lacked good road network, good schools and hospitals compelling residents to travel long distances to access healthcare.

“It’s a place government needs to throw more light on and I think it’s about time we aborted the mentality of abandoning certain districts based on the fact that it’s a New Patriotic Party or National Democratic Congress stronghold, forgetting we are all citizens of Ghana,” he stressed.

He added that very soon politicians will be going around the whole country, including Ketu South, to engage in political campaigns and promising heaven on earth but immediately they win the power they were looking for, they forget the plight of the people who voted for them.

He again said it was time the government focused on developing areas where the people were ready to help by providing the necessary support such as labour, lands and logistics.

He called on well-to-do citizens of Ketu South to always remember the plights of their fathers, mothers, sons, daughters, sisters and brothers back home, and help them out of the hardships.

We will mourn, celebrate and learn from your life – NDC pays...
48 minutes ago