Cape Coast: Ex-convict Beaten To Death For Attempting To Steal 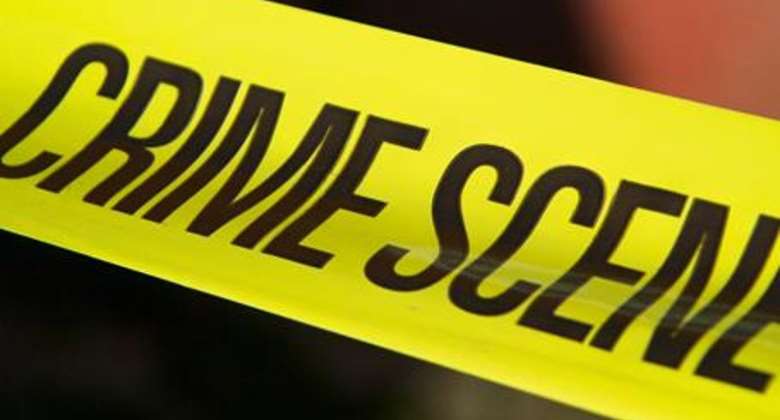 The deceased who was a resident of Ntsin, a suburb of Cape Coast was said to have been released from prison not long ago.

A resident of Aquarium who pleaded anonymity told the Ghana News Agency (GNA) that the 29-year-old man known in the area as an ex-convict was last seen in the company of three others around 1200 hours in the vicinity.

According to the witness, the gang attempted to steal in the area and were pursued but the other three managed to escape.

The GNA noticed that the deceased was pelted with stones and cement blocks which damaged his face and some other parts of his body.

The incident drew a large crowd to the area and as at 900 hours, the body partly covered with plantain leaves, stones, pieces of wood and cement blocks, was still lying at the spot where the incident occurred.

The police are yet to visit the scene.