The Scourge Of Ex-Members Of Parliament Requesting For Salary Arrears 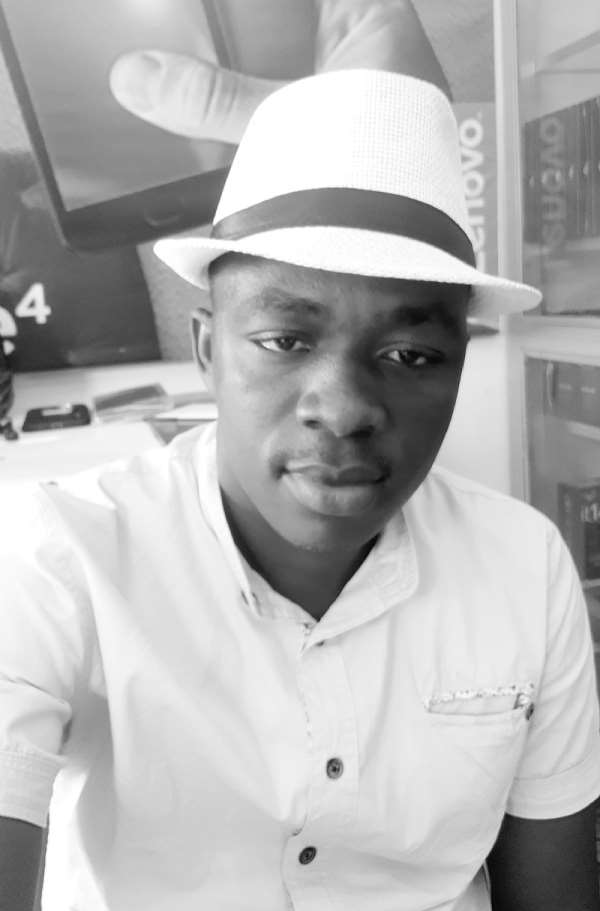 “If you are my food, how am I supposed to feel pity towards you? That would mean starvation for me. A hungry leopard told a fallen, imploring gazelle”. This leopard sounds more like the former and current members of the Ghanaian parliament who are demanding salary arrears covering a period of fourteen years ignoring the hardships that we currently face.

In a letter dated 8th May 2020, the Auditor General, Mr. Daniel Yaw Domelevo advised the chief of staff, honourable Akosua Frema Osei-Opare against an audit verification request and payment of arrears purportedly due to members of the fourth parliament of the fourth republic.

Paragraph two of the said letter states, “I wish to strongly advise that you ignore the request for additional payment being demanded by the FFMP because their argument that the request is based on recommendations of or lapses in the Chinery Hesse Committee report is invalid. The impression is being created that it is the committee and not the president who determines the emoluments for the legislature”.

Among other reasons, the auditor general described the claim as invalid, which may lead to abuse of power or conflict of interest to make additional payment (twenty percent increase per annum for four years) to former members of parliament covering a period of ten to fourteen years ago. Interesting! Some current members of parliament and government appointees and members of the opposition will be beneficiaries of this juicy package if approved.

The universe runs on the principle that the one who can exert the most evil on other creatures runs the show. Thus, to consider the fact that former members of the Ghanaian parliament who among others benefited from the country in terms of salaries and privileges, back door dealings, profligate expenditure, first-class citizenship among others are the ones that are demanding salary arrears of twenty percent for a period of fourteen years is the new ‘normal’. This new ‘normal’ is especially normal considering that, the request is coming in the wake of the coronavirus pandemic when many countries including Ghana are struggling to provide for citizens.

It is ‘normal’ considering the high unemployment rate currently in Ghana and the fact that the government has no solution to the same. It is ‘normal’ because the constituencies that these very members of parliament served are still deprived of basic necessities like potable drinking water, good road networks, and electricity. It is ‘normal’ because we have created a class society with first class, second class, and third-class citizens and these former members of parliament are all first-class citizens. Indeed, it is normal because it is an abnormal request.

According to Citi Newsroom source, 18th May 2020, the majority leader of the parliament of Ghana, honourable Osei Kyei Mensah-Bonsu is unhappy with the Auditor-General’s decision to reject the chief of staff’s request for the conduct of an audit verification that will pave the way for payment of salary arrears to be made t over two hundred former and current member of parliament. Some news portals even reported that the president and the chief of staff herself will be beneficiaries should this request be granted.

If the majority leader of the parliament of Ghana can criticize the Auditor-General and is unhappy for a decision not to grant a request to pay invalid claims, then I prefer not to be a member of parliament but an ordinary citizen. If the president knows of this request from his chief of staff and did not prevent it from getting to the Auditor-General, then I prefer not to be a president. I prefer to die without a great name if this is what great name is all about.

William .O. Douglas said, “It is our attitude towards free thought and free expression that will determine our fate. There must be no limit on the range of temperate discussion, no limits on thought. No subject must be taboo. No censor must preside at our assemblies”.

So talk, we must talk about the absurdities of this request. To think that at a time when ordinary citizens of Ghana are in a crisis of a pandemic, some have lost their jobs and others have nothing to eat is the most convenient time for the very people who were and are elected to solve the problems of this country to make an absurd request that will further worsen the situation means that an audit of the caliber of leaders we have is at this time necessary. A public discourse and a cost-benefit analysis of our leaders is needed.

Listening to the argument from these former and current members of parliament, they can best be described as the vicars of Bray. They fundamentally change their principles as and when it suits them. Do we really need these crop of leaders in Ghana? Leaders, whose interest is running their country dry. Leaders, who change their principles when it suits them. Leaders, whose creed is greed. We must be circumspect when we vote. We must learn to elect patriotic citizens like the Auditor General, Mr. Daniel Yaw Domelevo to public office to protect the public purse not leaders who will run the purse dry.

The realization that men who look upon themselves born to reign, and others to obey, soon grow insolent, when selected from the rest of mankind, their minds are early poisoned by importance and the world they act in differs so materially from the world at large, that they have but little opportunity of knowing its true interests, and when they succeed to the government are frequently the most ignorant and unfit of any throughout the dominions must aide our choices in public elections. Some of our leaders in Ghana do not see it as a privilege to lead but rather see their leadership as a birthright which must at all cost be granted.

Such leaders do not consider the interest of the masses in decisions and requests like paying over twenty-six million Ghana Cedis to former members of parliament who have in diverse ways contributed to the under-development of their constituencies. The irony is that the victims of this leadership canker are laughing about these situations and treat them as business as usual.

The very thought of this request is irresponsible not to mention that it is of no merit. It must be treated with disdain and contempt. As patriotic citizens, we must condemn this request and require an immediate apology from the group that put it across. We must understand that the mechanism that directs government cannot be virtuous because it is impossible to thwart every crime, to protect oneself from every criminal without being criminal too, that which directs corrupt mankind must be corrupt itself, and it will never be by means of virtue, for virtue is inert and passive. We as citizens must keep the government on its toes by praising it when the need arises and criticizing it when it is appropriate.

There's no disquiet among us over Akufo-Addo 'luxury' trips,...
18 minutes ago