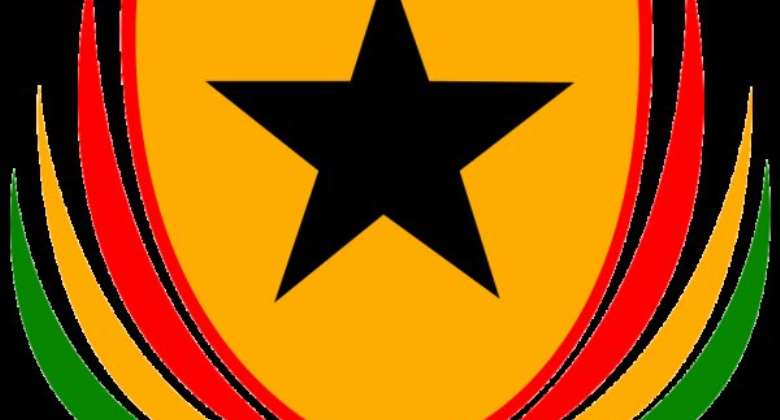 Information picked by the GNA Sports reveals that, the decision to invite the retired officials who served as Director Generals or in Acting capacity follows the duration of the accounts being queried.

According to the AG's report, the misappropriation of funds was captured in the period between 2012 and 2017.

In view of this, the invitations will be extended to Messrs Worlanyo Agrah, Joe Kpenge, and Robert Oduro Sarfo, with Madam Alice Attipoe, who also played an acting role during her tenure.

The GNA Sports, however, gathered the NSA was not happy with the conduct of the A-G since they were not given the benefit of response on the report.

A deep throat source said, they have not even seen a copy of the report let alone responding to it.

"We have not yet received the report but it is being discussed in the media. Under normal circumstances we are given the opportunity to read and respond before it is made public.

"We are going to issue an official response to the report in due course," the source told the GNA Sports.

It would be noted that the AG reports made a number of fundings against the NSA among which includes failure to use monies meant for renovation for the organization of the National Sports Festival (NSA).