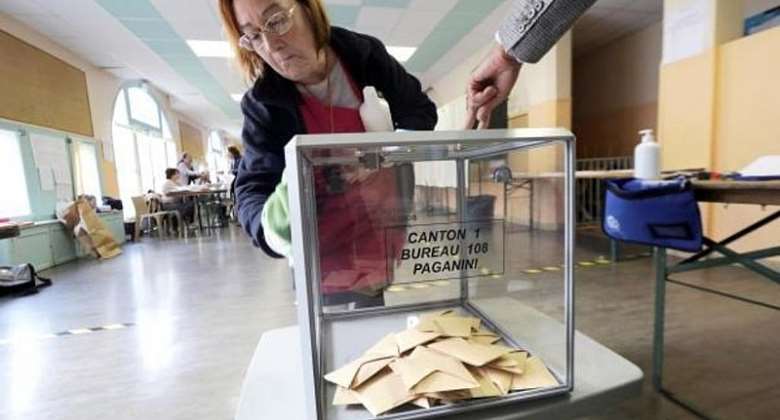 France's scientific council advising the government on the coronavirus outbreak has said it's not opposed to the second round of local elections taking place at the end of June, despite the “significant health risks” brought by campaigning.

However the panel has made strict recommendations on health rules that should be observed during the campaign period and on polling day. It also asks that the government reevaluate the situation 15 days before polls are held.

Noting the situation in France had improved considerably compared with the start of confinement, the council said it was pleased to be green-lighting polls eight days after lockdown measures were eased.

“On the other hand, it is difficult to anticipate an uncertain situation for the coming weeks,” the council said, adding the manner in which campaigning is carried out will have to be radically changed.

French voters went to the polls for the first round of nationwide local elections on 15 March – two days before strict lockdown measures were imposed.

A second round of voting due to take place a week later was postponed. Although 30,000 municipalities elected their officials in the first round, 5,000 more require a run-off.

The expert panel says it favours a second round in late June, rather than replaying two rounds of elections in September or October.

Prime Minister Édouard Philippe had asked the council at the end of March to deliver its advice on the second round vote.

The government, which has not always followed the panel's advice throughout the pandemic, must make a decision in the coming days.