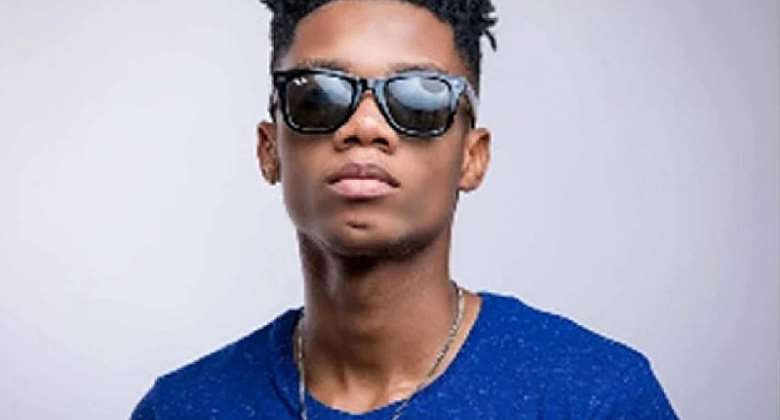 So, the artiste called Kidi feels offended that Nana Romeo scolded him for being late to a show. Here is a parody of the interview albeit it essentially sums up the chat that happened.

Nana Romeo: Kidi why are you late? This is not the first time you’ve been late. Recall the other time too! You clearly have no respect for us as a radio station.

Kidi: I don’t understand why you are treating me this way!

Nana Romeo: Duuuuhhh!! I am treating you this way because you were late the first time and you apologized and this has happened today too!

Kidi: I am offended!
Nana Romeo: Duuuuuhhhhhh?
What a dumb attitude! Sadly, this is the same attitude that characterizes a number of Ghanaians who are always quick to blame the victim. How is it possible that a person, who has been twice late, is offended for being told ‘you are late’! Since this interview, a number of personalities have come out in defense of Kidi- something that clearly betrays their indiscipline and a certain god complex that is not only questionable but also very basic! A certain bulldog (or is it Bulldog) an individual who has, in the past, been arrested and questioned for the murder of Fennec Okyere, is reported to have said that he would have ‘scattered’ the studio were he to be Kidi! He is convinced that an apology by the Kidi brand should suffice. He claims that ‘Kidi is bigger than the presenter’- a completely laughable claim that can only be excused because of where it came from! Let me tell Bulldog that an apology is by no means a remedy neither does it wipe away the wrong done. I am sorry but who is ‘bigger’ or ‘better’ or known or unknown has no place here! This claim sounds eerily like what I consider to be the most foolish question that Ghanaian ‘big’ men and women ask when cornered: ‘do you know who I am’? An apt answer to this is: ‘Of course, we know who you are! You are dust, flesh and blood like everybody else; yes, that’s who you are!

I even heard some person ask that ‘well, if he is late what can he do about it? To this person I ask: if you know you are due for an interview at 11am; and you know that because this is Ghana there is the likelihood you will be late; what do you do? How about you leave two hours early? Or if you can’t, how about calling the studio ahead of time and alerting them of your lateness? But of course, this is Kidi, a lad who wears dark glasses even in a studio and at night. Thus, he needs to be excused for being late! What utter nonsense!