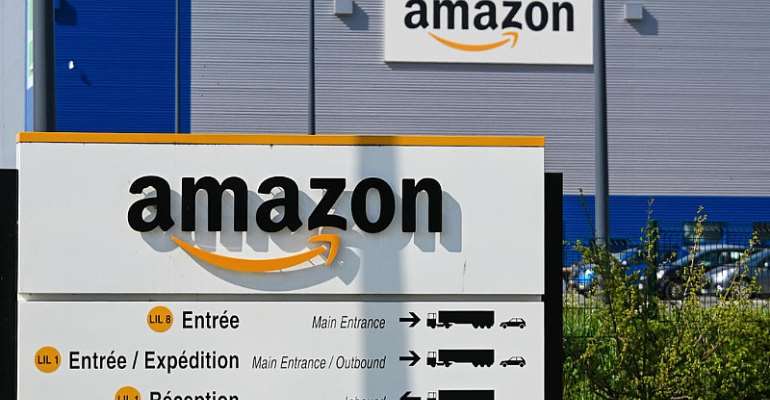 Online retailing giant Amazon is gradually resuming its operations in France from Tuesday. Its six warehouses were temporarily closed in a labour dispute over working conditions during the coronavirus pandemic.

In an interview with France Info on Tuesday, the managing director of Amazon France, Frédéric Duval, confirmed the reopening of the six French sites of the online sales giant.

The resumption of work will be "gradual” and "initially on a voluntary basis" for employees after a month's closure, said Duval.

The online retailer had been locked in a battle with labour unions which said not enough was done to mitigate contagion risk for staff.

The standoff had come under close international scrutiny, with Amazon closely watched worldwide over how it treats employees dealing with the surge of orders during virus lockdowns.

But staff unions said in a joint union statement that they and the management had "agreed on the conditions for resuming the activity of the six warehouses located on French territory from 19 May."

The court said only digital products, office equipment, groceries, medical and personal care products could be delivered in the meantime.

But Amazon said it was impossible to comply with the order, and completely shut down the six sites from mid-April, though it maintained full pay for employees.