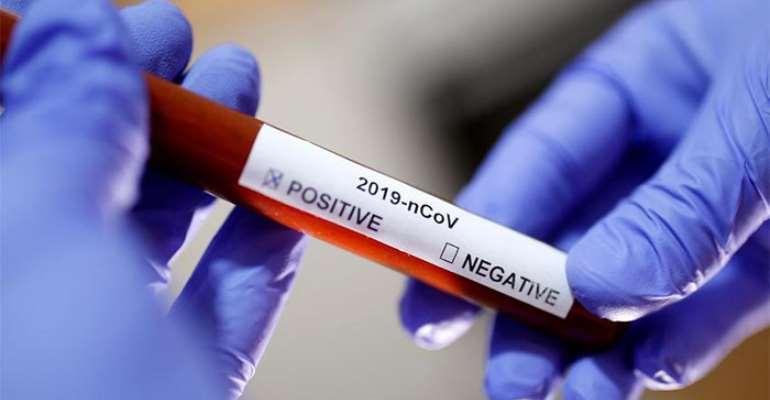 Out of the 13 affected regions, there were no new Coronavirus cases recorded in seven between May 16 and 17.

The Director-General of the Ghana Health Service, (GHS) Dr Patrick Kuma Aboagye, announced this during a press briefing in Accra today, May 18.

He said six regions however recorded a total of 183 new cases which contributed to the marginal increase in the country’s cases count to 5,918.

The Savanna, Bono East and Ahafo regions have no recorded case of Covid-19.

Touching on the location of the new cases, Dr Aboagye said 12 out of the 26 districts in Accra recorded new cases.

He said Accra Metro, Korley Klottey, Ayawaso West were among the districts that recorded new cases.

Ghana has some 1,754 people recovering from Covid-19 with the deaths toll increasing to 31 as at May 19.