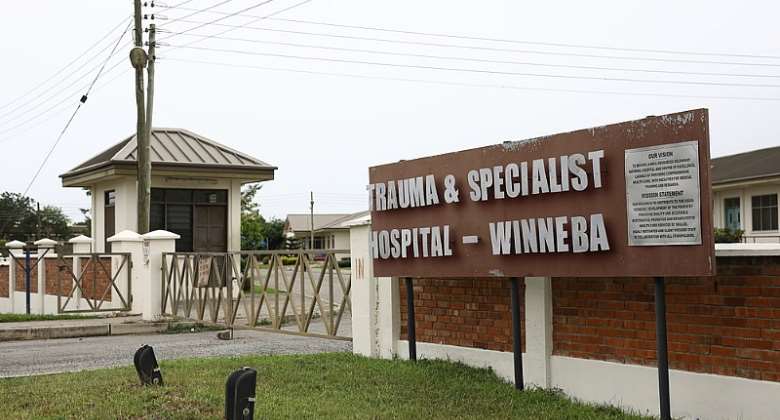 The management of the Trauma and Specialist Hospital in Winneba has called on the general public to identify 36 bodies in its morgue.

This is ahead of a scheduled mass burial of unclaimed bodies in a bid to decongest the hospital's mortuary.

Speaking to Citi News, the Administrator of the Trauma and Specialist Hospital, Omar Nurudeen said the public has 21 days to claim bodies of their deceased relatives else they would be buried en masse.

“The Trauma and Specialist Hospital in Winneba intends to embark on a mass burial of about 36 bodies which have not been claimed. These 36 bodies have been in our morgue for more than three months. So we encourage anybody who has an idea of a missing person or any relative who is dead and is in our morgue but has not yet been identified should come and identify the body so that we don't add it to the mass burial. Once any family member comes to identify and does so properly, the body will not be added to the ones we intend to burry after 21 days of uncommunication.”

The ban on public gatherings including funerals has led to many people deferring burial dates of their loved ones although there is an exemption granted to those who wish to hold private buries with 25 or fewer people in attendance.

Some families say they would rather wait until the COVID-19-induced ban is lifted for them to organize public funeral services and burial with hundreds of people in attendance.

The result of this is congestion in many mortuaries in public hospitals.

Mortuaries such as the one at Korle Bu and Pantang have lamented over their inability to keep receiving dead bodies due to the failure of families to claim the bodies of their deceased for private burials.