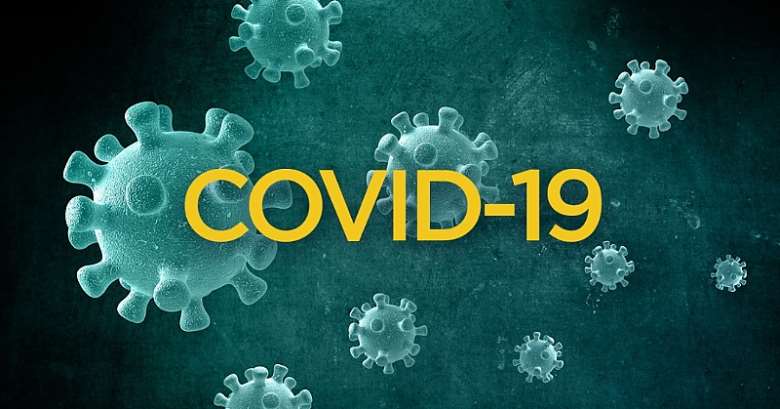 A staff of the Ho Teaching Hospital, who spoke to Citi News on condition of anonymity said the affected person developed symptoms after returning from sick leave.

The staff further said workers are living in fear as the carrier of the virus has not been identified.

Also, it expressed concerns over the seeming inaction from the management of the Ho teaching Hospital on the situation.

The Surgical Theater of the Hospital has been closed down for disinfection after a staff member tested positive for COVID-19.

Meanwhile, on consulting the Public Relations Department of the Ho Teaching hospital, it responded that it was yet to abreast itself with the development.

The Volta Region on Friday also recorded its first COVID-19 death at the local Treatment Centre in Ho.

The deceased, a 60-year-old woman who returned from Accra two weeks ago, visited the Ho Teaching Hospital with difficulty in breathing, fever and reduced level of consciousness.

She was noticed to have been progressively getting weak prior to her presentation at the Teaching Hospital and passed on after five days on admission at the Regional COVID -19 Centre on May 14, 2020 at 1815 hours.

A source at the hospital told the Ghana News Agency (GNA) that the deceased was a known diabetic who had suffered a Cerebro-Vascular Accident (CVA) a few years ago.

The sexagenarian, the source said, also had a pacemaker in situ for an unspecified cardiac condition.

It said she had been previously reviewed at the National Cardio-Thoracic Centre where she was told the pacemaker was no longer effective.

It said a preliminary diagnosis of severe pneumonia, Diabetes Mellitus type-2 and CVA with residual weakness was made to rule out COVID-19 but results received from the University of Health and Allied Sciences Laboratory for COVID-19 in three hours confirmed the deceased as positive for the disease.

“The patient was clinically managed in conformity with the established clinical protocols for the various disease conditions, psychosocial support given to the family of the confirmed case and all contacts and appropriate burial procedures currently underway”.

The source said 39 staff including ten doctors, 28 nurses and an elderly were immediately quarantined as a precautionary measure after varying levels of exposure while contact identification, listing, tracing and testing was ongoing.

It said the Emergency Unit of the Ho Teaching Hospital was evacuated and shut down for 24 hours for fumigation.