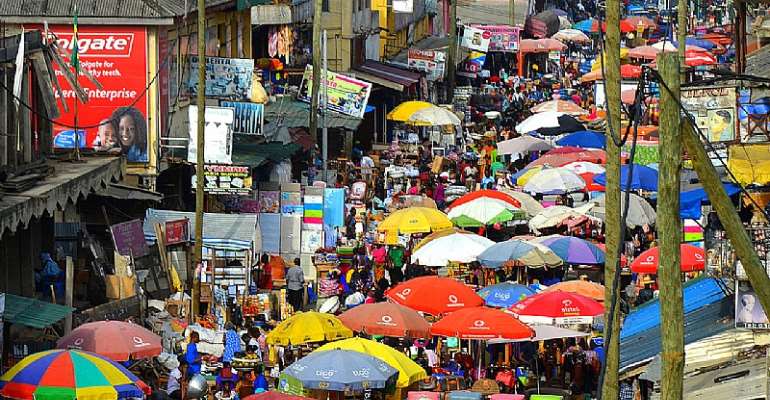 Mr Forson says his position is backed by data from the Bank of Ghana (BoG) reveals that Ghana’s debt increased from GHS120.3 billion in December 2016 to GHS236.1 billion by 31 March 2020.

He further accused the central bank of financing government operations without recourse to the laws of the country.

Below is Mr Forson’s full statement:

I have been looking at the Summary of Economic and Financial Data for May 2020 put out by the Bank of Ghana. It is intriguing to observe that Ghana's total debt stock as of March 2020 stood at GHS236.1 billion. The data further reveals that Ghana’s debt increased from GHS120.3 billion in December 2016 to GHS236.1 billion by 31st March 2020. Despite his vociferous public debt politics in opposition, President Akufo-Addo has added some GHS116 billion to our public debt in just 3 years and a few months.

Indeed, we have to #KickNanaOut

Analyzed closely, President Akufo-Addo's debt accumulation is almost akin to Ghana's entire public debt since independence. It is even more troubling to note that if the public debt is shared among all Ghanaians, each of us owe a whopping GHS7,836.00.

There are other observations I must proceed to highlight:

First, it is wrong for the Bank of Ghana to express the actual public debt as at 31st March 2020 as a percentage of the projected GDP for end of the year, that is December 2020 which creates an obvious erroneous impression.

In effect, the Bank of Ghana is deliberately using a higher Nominal GDP to create the false impression that government's nominal debt as percentage of GDP is low. This is intellectual dishonesty and dangerous not only to Ghanaians but to the investor community. This is not only shameful but goes a long way to damage the otherwise reputable image of the BoG.

Bank of Ghana should be reminded that it is not a political institution but an important technical and professional institution of State whose reputation is very crucial to Ghana's economic progress.

I therefore call on the BoG to as a matter of urgency come clean and rectify what is now an exposed plot to deceive Ghanaians and the investor community.

Thirdly, I wish to draw the attention of the Governor and the Minister of Finance to Section 30 of the Bank of Ghana Act, 2002 (Act 612) as amended by the Bank of Ghana (Amendment) Act, 2016 (Act 918) regarding the breach of the ceiling for central bank financing that has occurred.

Regrettably, the Bank of Ghana has already disbursed GHS5.5bn to finance Government of Ghana's operations without recourse to the laws of Ghana.

The Minority in Parliament, therefore, cautions the Governor of the Bank of Ghana, that there are consequences for his actions.