Benin pushes ahead with polls despite coronavirus 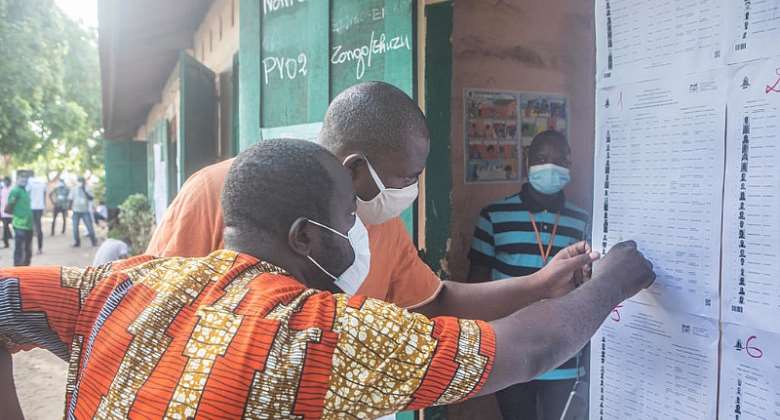 Counting is underway in Benin following elections devoid of several leading opposition parties amidst the Covid-19 pandemic. Voting was held on Sunday to select municipal councillors across the country's 77 councils, although turnout is likely to have suffered, according to reports from the capital Cotonou.

The opposition Social Liberal Union (USL) party urged its supporters to “stay at home” and avoid an “election parody”. It said the government of President Patrice Talon was being stubborn by going ahead with the polls despite the coronavirus pandemic.

Civil society groups noted a poor voter turnout, according to RFI's Cotonou correspondent, describing some voters wearing masks at polling stations. However, other voters said people were not following measures such as handwashing or maintaining a minimum distance between people.

Benin's electoral commission has not yet published turnout figures and it has until 24 May to compile and publish election results. Beninese authorities ignored a ruling by the African Court of Human and People's Rights that the vote should have been suspended.