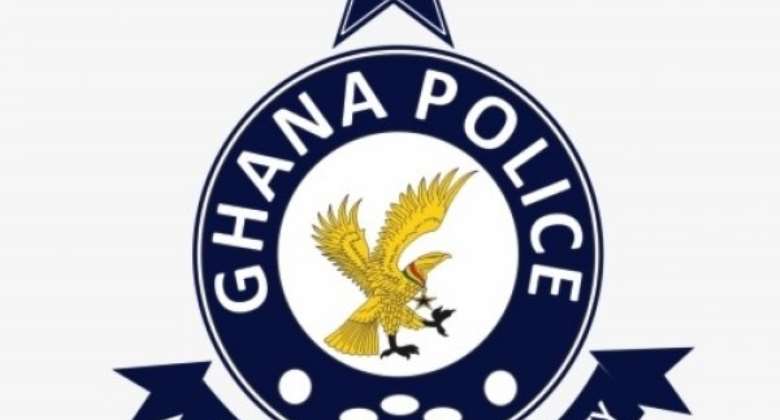 Andrews Amoah, a primary six pupil of the Tutukpene M.A. Basic School was on April 24, this year expelled from the community by the chief and elders over an alleged break-in.

The Police, soon after, demanded the chief to produce the boy in two weeks.

Mr Innocent Komla Agblosu, the Municipal Social Welfare Officer told the Ghana News Agency (GNA) that the boy was found at Abotoase in the Biakoye District, having journeyed on foot from Tutukpene to Kadjebi before boarding a charcoal hauling truck.

Mr Lawson Lartey, the Nkwanta South Municipal Police Commander confirmed to the Ghana News Agency GNA) that the boy had been found and handed him over to his family.

“The chief and his elders took me to a small river with a fresh calabash and ordered me to fetch the water. They prayed over it and asked me to drink. They then told me not to step foot in the community again or I will die.

“At Nkwanta I spent four days without food. Only water, until I found a truck loading charcoal to Accra. I helped them and later joined them on their journey. But when we got to Abotoase the driver asked me to get down, gave me GHC 20 and told me to wait for them”, the boy, Andrews Amoah told the GNA.

He narrated how he slept in the open at the Abotoase Market, and said he depended on food vendors for meals.

Mr Prosper Amoah, father of the boy expressed gratitude to the Ghana News Agency for stories on the banishment and the police directive, which led to the boy's rescue.