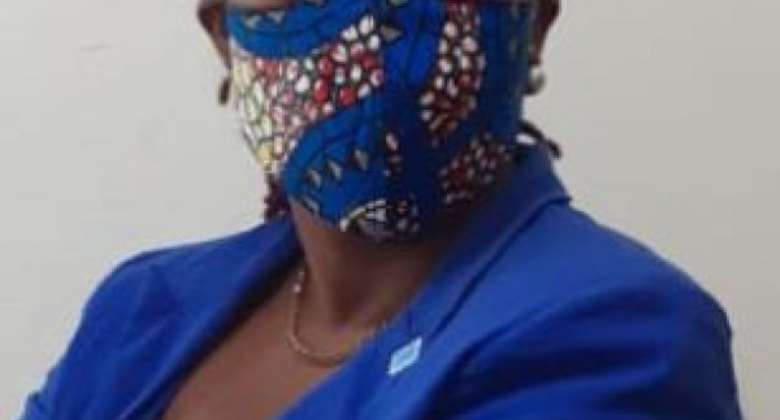 An opinion leader of Ashaiman had reported a theft case to the Police against a nurse whom he alleged has carting boxes of PPE from a room in the facility.

Mrs Mamatah stated that “our investigation suggested by the Ashaiman Municipal Police Command revealed that the said PPEs in question were consigned to one Mr. Joseph Nanor of Mararillosa-Dio Ltd, who is not a staff of the Ashaiman Municipality but were being kept in a container outside the Ashaiman Polyclinic walls unknown to Management”.

She added that further investigations at the Polyclinic's store and that of the Directorate, revealed that the said items which were confiscated by the Police did not belong to their stock and did not match any logistics procured or donated to any public health facility in the Ashaiman Municipality.

“I want to state unequivocally that the allegation of a nurse at Ashaiman Polyclinic was caught having stolen PPEs is false”.