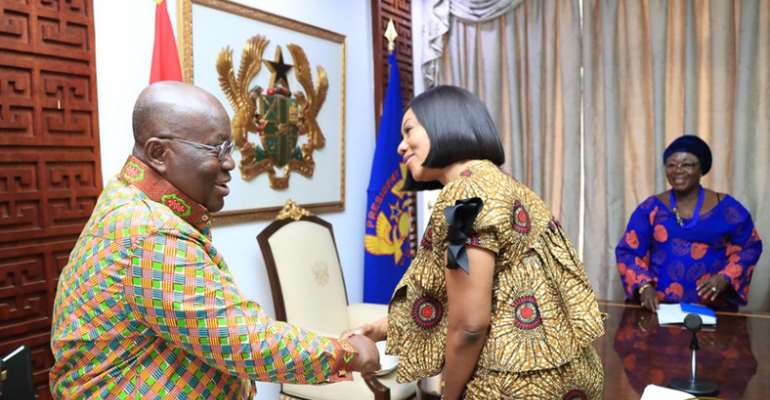 As it's turning out, the Electoral Commission headed by Partisan Mrs. Jean Mensa is anxious to disenfranchise many qualified voters ahead of the 2020 elections to maximize the chances of their pay masters.

The difference between the voters roll that elected President Akufo-ADDO and the roll of persons who will qualify as per the CI 126 to vote in 2020 is very striking and leads to only one conclusion: there will be no level playing field, democracy would be traversed and election is to be rigged.

The 1992 constitution frowns upon moves by politicians to secure power through the back door or steal the mandate of the people. In 2008, the NPP set to rig the presidential and parliamentary elections but were woefully embarrassed leading to the first failed attempt by Nana Akufo Addo to win the Presidency of Ghana.

Those who played front-line roles in that election for the NPP do not wish to remember what happened. the 2016 election has yet to be gazetted almost four years after the election.

It appears Akufo Addo cannot win any legitimate election. Lets brace up to resist and defend the 1992 constitution for the future of Ghana.