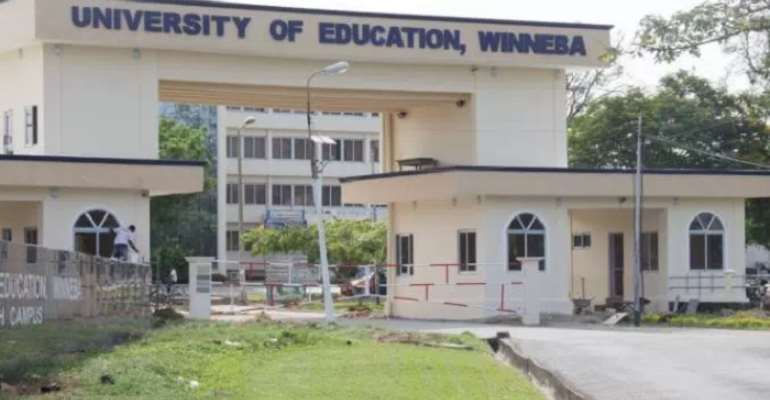 There have been numerous public concerns nationwide as to what happens should Covid-19 disrupt December 7th polls in Ghana and the University of Education Winneba Students Representative Council (SRC) is of no exception. Despite the fact that we are not in normal times, the SRC constitution is still supreme.

According to the SRC constitution, "an executive is supposed to be in office for one academic year" thus article 16(1). The question on the lips of many is, will our executives still parade themselves as SRC and hall executives to July since the academic year has been extended? Assuming without admitting so, the extended academic year would by all means elapse.

It's worthy to notice that the Student Handbook and the SRC constitution did not stipulate certainly the way forward with our elections especially in crisis like this. Even though we had an instance where election was not held (2018/2019) academic year and in the view appointments were made to such effect, however, that got to do with court injunction on the said electoral processes which is entirely different from the situations we find ourselves.

Also, in reference to the SRC constitution, Article 7(3)(IV) "the General Assembly in times of emergency, have powers to act promptly without prejudice to any provision of the constitution provided that the General Assembly shall, when the University is on Vacation within 7days of reopening at an emergency meeting or within 3 days when the university is in session be informed of the use of such emergency Power."

Is it that the General Assembly upon this power vested in them appoint leaders to rule us or?