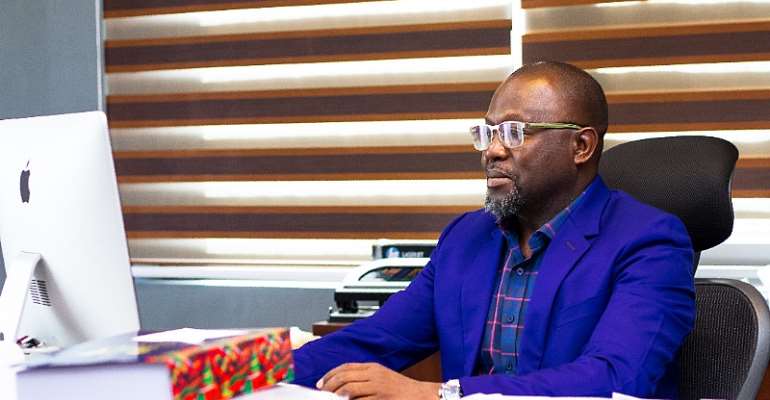 I have read the judgment of the Supreme Court in the case I brought challenging the constitutionality of the appointment of Hon. Martin Amidu as the Special Prosecutor on grounds of age. For those who have either not followed the case or read the judgment as issued by the Supreme Court, the issue before the Court was whether a 66-year old person can be offered an appointment in the Public Services of Ghana? And posed this question to the Supreme Court because our Constitution, the fundamental law of the land, provides for a mandatory retirement age of 60 years and the possibility of a post-retirement contract for a maximum period of 5 years.

I will be writing a more extensive analysis of the extremely disappointing judgment of the Court in a later installment on this page. However, the judgment of the majority of the Court, by Amegatcher JSC, purported to rely on the case of Yovuyibor v. Attorney-General [1993-94] 2 GLR 343 as authority for the decision, especially as it related to the categories of employees in the public services. In particular, the majority relied on the dicta of Amua-Sekyi JSC in that case regarding the classification of employees in the public service.

I must say with all due respect to their Lordships that, the dicta of Amua-Sekyi in relation to the classes of employees in the public services, were at best obita dicta as they had no direct bearing on the issue that was before the Court in that case. The issue was whether Police officers who attained the retiring age of 55 two weeks upon the coming into force of the Constitution in 1992, we're entitled to the enhanced retirement age of 60 under article 199 clause 1 of the Constitution or should be made to retire at age 55 under the then Police Service Act, 1970 (Act 350). The Supreme Court upheld their case for an enhanced retirement age of 60 years and declared the provision of the Police Service Act, 1970 (Act 350) null and void, and of no effect as it contravened Article 199(1) of the Constitution, 1992.

As I have stated above, I will be writing a more extensive piece on the judgment but for now, I wish to leave you with the words of Ampiah JSC in his concurring judgment: