Husband Wants Back 'Killer' Wife Who Called Police Instead Of Assassin 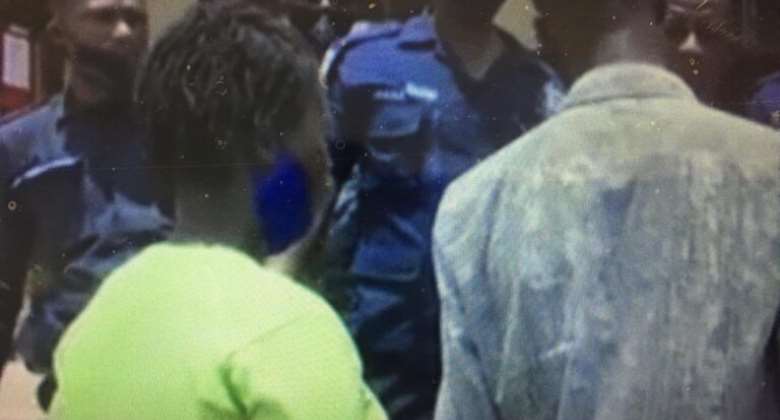 The husband of a 30-year-old woman who connived with her lover to murder him at Akim-Pameng in the Atiwa West District of the Eastern Region David Gator is appealing to the general public to help him get his wife back.

According to him, his wife Mavis Brepor popularly called Maadwoa is a respected married woman who deserves another chance despite the circumstance.

Speaking on Nkawkaw based Agoo FM morning show with Omansomfo Kwabena Asante, the 55-year-old man revealed he met Maadwoa at an early age of 16 when she already had a child.

The Manhyia Divisional Police Commander ACP Kwaku Buah revealed that Patrick Asare while dialling the cell phone number of the would-be contract killer mistakenly mixed up some of the digits and called him.

The Asokwa District Court in Kumasi remanded into police custody the two lovers.

Speaking on the matter, Gator said “after a long period of dating (14yrs) with three children, we got married last year 23rd February 2019. She has never offended me since we got married so I want you to help me and I will be grateful to have her back home,’’ he appealed.