NIA Denies Conspiring With EC To Rig 2020 Polls For NPP 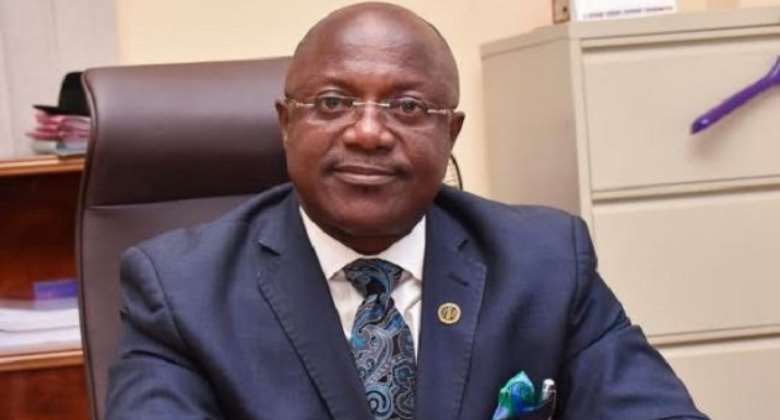 The National Identification Authority (NIA) has rejected accusations by the National Democratic Congress’ (NDC) that it is conspiring with the Electoral Commission (EC) to rig the 2020 general elections for the New Patriotic Party (NPP).

The NIA challenged the party to provide evidence to support its allegations.

“NIA is not part of the election management architecture in Ghana. There is no conspiracy between NIA and EC to rig the 2020 elections. Election rigging is a serious criminal matter with dire political, economic and social consequences for any nation.

“Any person, party or institution alleging such a criminal conspiracy has a duty to report same to the police and provide the requisite evidence to support investigations and/or prosecution.”

The party had said activities of the NIA and the Electoral Commission ahead of the 2020 polls are all geared towards rigging the elections.

Addressing the media on Thursday, May 14, 2020, the National Chairman of the NDC, Samuel Ofosu Ampofo, alleged that the National Identification Authority prioritised the Ashanti Region during its registration exercise since the region is noted to be an NPP stronghold.

He said the NIA deployed a number of its equipment to the region in a bid to capture more people so the NPP could get more voters to be captured onto the new electoral roll.

The NIA, however, said it “does not operate on the basis of political strongholds.”

“Our operations planning is based on population statistics obtained from the Ghana Statistical Service. There has been no deliberate effort to prevent applicants in any region to register.”