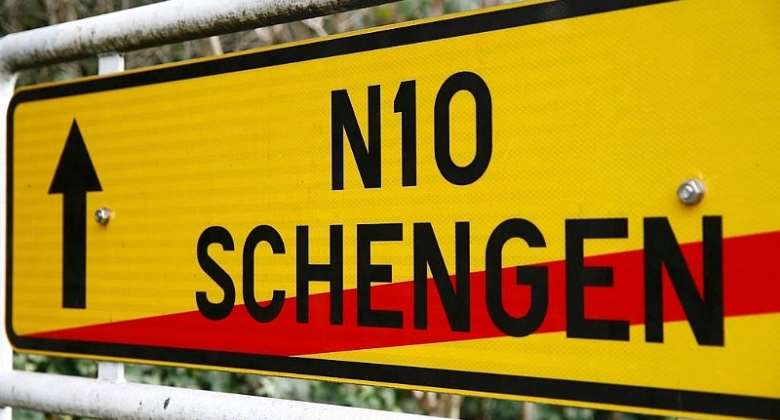 France is to impose a quarantine on travellers arriving from Spain in a reciprocal move, after Madrid's decision to restrict all arrivals, including from the Schengen area, from Friday.

This week, Spain said it would impose a 14 day quarantine period on all travelers in a bid to stop the import of new cases of Covid-19.

A French presidential official said the quarantine would be imposed “from the moment Spain imposes the measure, based on the principal of reciprocity”.

The official added that such restrictions “did not correspond to the desire of France”.

France had previously said it would not quarantine people arriving in the country from fellow Schengen states.

Although France and all its continental neighbours are in the Schengen passport-free travel area, under the Schengen rules controls at borders can be re imposed during emergencies and amid the Covid-19 pandemic, most Schengen countries, including France and Spain have chosen to do so.

But the French government is hoping gradually to reopen its borders for the summer, with an announcement on the matter expected on 15 June.

The French and British leaders have already agreed that there are to be no quarantine measures for people crossing the channel between France and Britain, although that decision could change if the Covid-19 situation worsens.

British Prime Minister Boris Johnson has announced plans to introduce quarantine for people arriving in Britain from other countries by air.