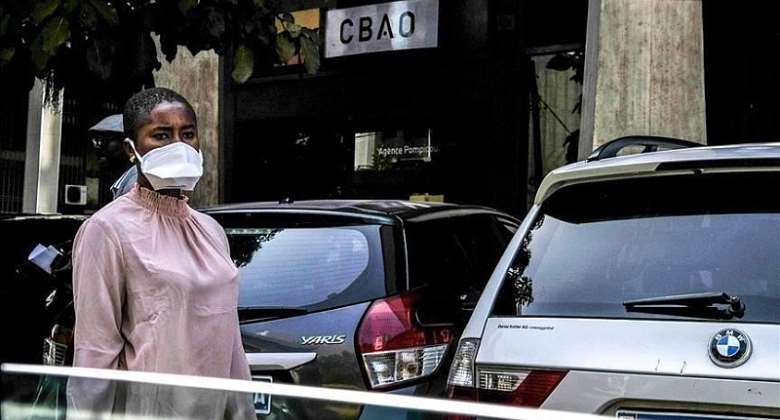 Africa has now seen a total of 75,447 novel coronavirus cases and counting.

The Africa Centres for Disease Control and Prevention has updated today Friday.

The nation of South Africa had the most virus cases with 12,700 followed by Egypt with 10,800 cases. In terms of death toll, however, South Africa's 238 fatalities were about half of Egypt's 571.

In East Africa, Sudan saw the highest death toll of 91, followed by Somalia with 53, Kenya with 42, Tanzania with 21, Mauritius with 10, Ethiopia with five, and Djibouti with three.