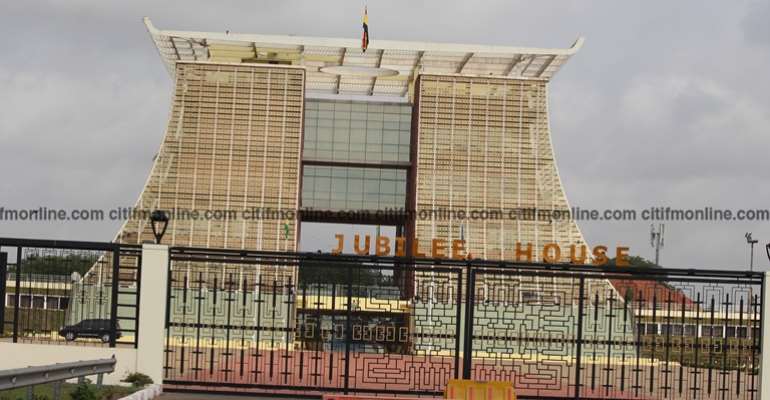 President Akufo-Addo has presented the annual report on Presidential Office Staff for 2019 to Parliament.

According to sections of the list sighted by Citi News, the number of Ministers at the Presidency stands at five, the number of Presidential Staffers stands at 36 and there are 270 junior political appointees.

This brings to 311 the number of political appointees currently at the Presidency.

The full number of staffers contained in the report is as yet unknown.

Like the size of the current government, the number of staffers at the presidency under the Akufo-Addo administration has been criticised in the past as being excessive.

The difference between the last list presented by the Mahama Administration and that of the Akufo-Addo Administration showed an increase of over 200 personnel.

The President of IMANI Africa, Franklin Cudjoe, remarked at the time that workers under the presidency of President Akufo-Addo made John Mahama seem like a frugal saint.

“In 2018, they've allocated GHc3 billion that is GHc2 billion more than Mahama had, to the office of government machinery. There is nothing sensible about this arrangement and it is only making Mahama look like a saint,” Mr. Cudjoe said.

The Ningo Prampram MP and a staffer under President John Mahama, Sam George, said many of the portfolios in the 2017 list were just a “duplication of roles.”