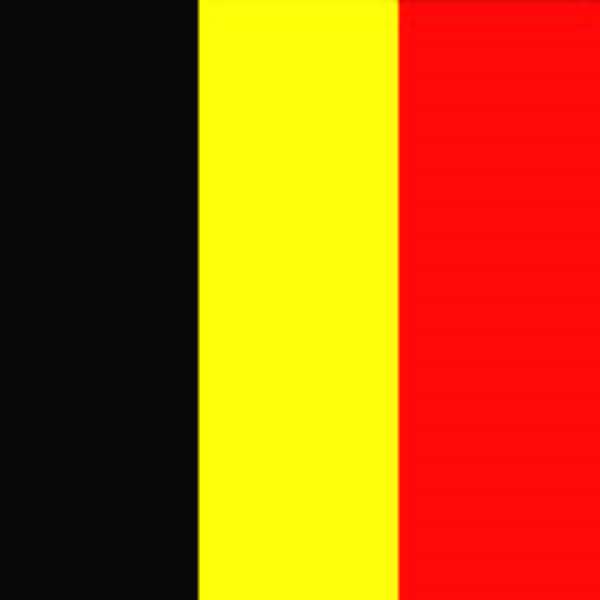 The Belgium government is supporting fifteen communities each from Ghana and Burkina Faso in Onchocerciasis Zones to develop and improve their living standard. The people are being encouraged to be involved in the programme by coming out with their own developmental needs.


Mr Bossou Komlan Regional Coordinator of the OFZ said recently at Feo, one of the beneficiary communities near Bongo in the Upper East Region, where the Regional Steering Committee (RSC) of the OFZ visited. The Socio-Economic Programme for the Trans Border Onchocerciasis Free-zone (OFZ) is supporting the project with 1.1 million dollars from the Belgium government.

He noted that the rural poor contributed a lot to the development of West African countries and there was the need to give them a chance to understand and participate in the Economic Community of West African States (ECOWAS) policy of integration through concrete action.

Mr Komlan said, to start with, two model communities in the Bongo District and three in Northern Burkina Faso had been given the chance to experiment the programme before the others would be included.

"Trans national concrete action is needed in cross-border areas with involvement of local communities and the Oncho Free Zone has been considered suitable to test and develop such programmes", he said.

Mr Komlan explained that 25 million hectares of fertile land had been freed from the Oncho disease vector and timely intervention with financial and technical support would help the people in those areas to make a better living for themselves. He said the programme was using Agricultural Extension Officers to educate the farmers on agricultural practices and other income-generating programmes for the women.

He said however that problems like land related conflict between farmers and Fulani herds' men and over exploitation of natural resources might come up with time at such areas. Mr Komlan said irrigation facilities like dams and dug-outs would be rehabilitated in the communities and boreholes and wells sunk to provide good drinking water.

The RPSC, made up of 20 members from ECOWAS Secretariat, Food and Agriculture Organisation (FAO), Belgium, Ghana and Burkina Faso is the highest policy making body of the Trans border project. Its role is to oversee and guide the project to ensure its successful implementation.

Mr Gambila urged the committee to work hard and guide the programme to success.