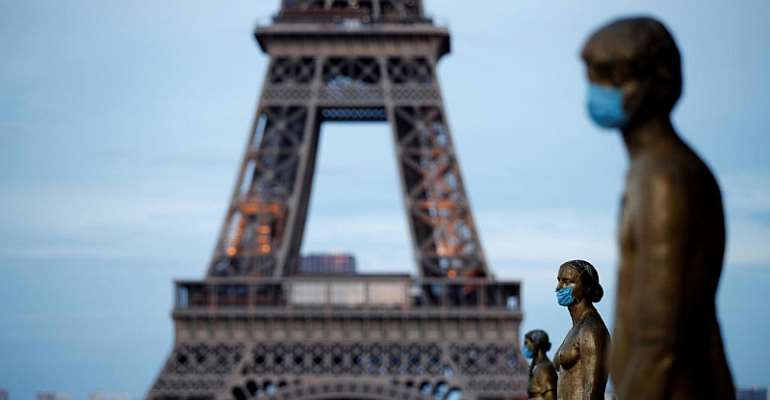 Good news for the French: they will be able to go on holidays this summer, the government announced Thursday as it launched an 18 billion euro rescue plan for the tourism sector, which has been devastated by the coronavirus crisis.

"What is good for the tourism industry, is often good for the whole of France," said Prime Minister Edouard Philippe on Thursday in a press conference.

Tourism accounts for about 7 percent of France's €2.3 trillion economy and makes it the most visited country in the world, according to government data.

But since mid-March, 95 percent of hotels in the country have been closed and cafes and restaurants remain shuttered.

To weather the coronavirus crisis, the French government announced an 18 billion euro plan to aid the tourism sector including 1.3 billion euros in direct public investment.

And summer holidays were given the green light: "The French will be able to go on holidays in July and August, in mainland France and DOM-TOM," announced Philippe.

Cafes and restaurants could be allowed to re-open from 2 June in green zones -- where the Covid-19 risk is low. The decision will be made on 25 May.