Tour of Britain cancelled due to coronavirus pandemic 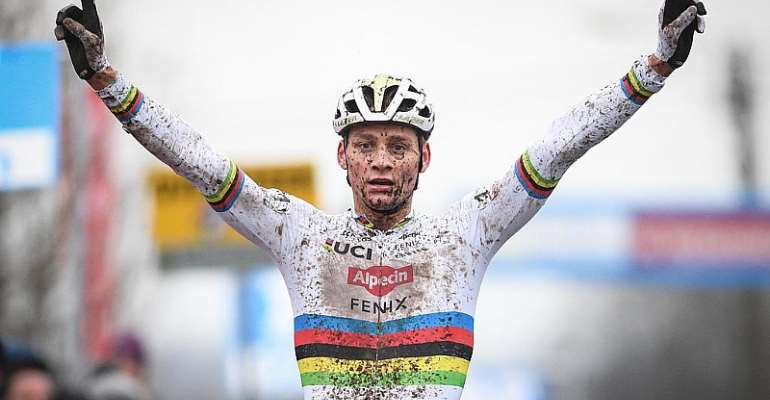 The 2020 Tour of Britain cycling race has been cancelled after organisers decided it was not practical to stage the event even without spectators during the coronavirus crisis.

The race was set to start in Penzance in Cornwall, south-western England, on 6 September before finishing nearly 1,200 kilometres later in Aberdeen on the north-east coast of Scotland.

"The decision has been taken in light of the ongoing situation with the COVID-19 pandemic, which makes continuing with the planning and organisation of the 2020 race impractical," Tour organisers said in a statement.

Reactions on the Tour of Britain's Twitter feed were supportive of the decision.

The first Tour of Britain was staged in 1945 just after the second world war. It has since gone through different incarnations including the Milk Race, the Kellogg's Tour of Britain and the PruTour.

The latest version began in 2004 and has been graced by some of the illustrious names in cycling such as Bradley Wiggins, Chris Froome and Geraint Thomas.

The 2020 race was due to be part of the UCI ProSeries, the second tier of men's elite road cycling events. None of the big guns were expected for the eight stage event.

They will instead be on the Tour de France which was switched from its early summer slot due to the coronavirus pandemic. It is scheduled to run between 27 August and 20 September.

"Across the UK there are significant doubts around the potential to stage large-scale public events and gatherings such as the Tour of Britain as early as September," the organisers' statement added.

"And while any form of social distancing remains in place and there isn't a vaccine available, people's health and safety must come first."