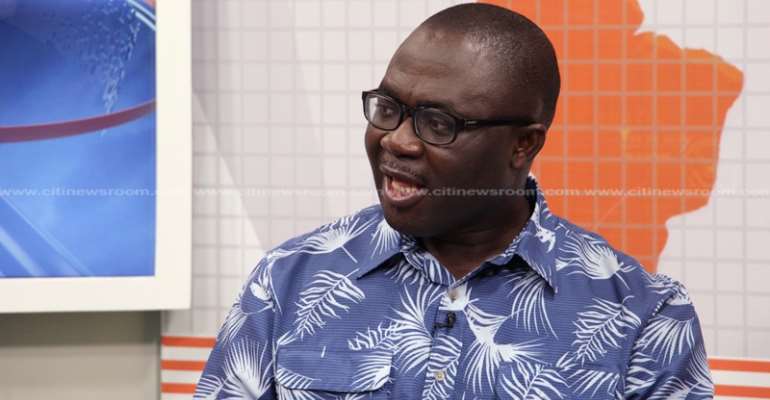 The Trades Union Congress (TUC) is asking the government to inject an estimated Ghc18 billion into the various sectors of the economy to help mitigate the possible job losses associated with the COVID–19 pandemic.

According to the TUC, research by its Labour Research and Policy Institute showed the devastating effects of the COVID-19 health crisis on jobs and livelihoods in both the formal and informal segments of the economy.

Speaking to Citi News, Director of Labour Research and Policy Institute of the TUC, Dr. Kwabena Nyarko Otoo, said the government needs to do more to revive the economy and also manage the potential job losses.

“One of the things we did was to estimate the loss of GDP that we are likely to experience because of COVID-19 and our estimation is based on the data provided by the Minister for Finance when he told Parliament that the 2020 GDP growth which was initially estimated at 6.6% will now be 1.5%.”

“When we look at the numbers we are looking at an output loss of about 18 billion and our proposal is for government to find the resources that will fully restore us in terms of the output loss so we are asking government to invest about GHs 18 billion into the economy between now and December.”

Dr. Kwabena Nyarko Otoo added that the TUC recognises that the government finds itself in a difficult situation due to the impact of the COVID-19 on the economy.

However, he said, the government can either print more money or borrow from the Ghana Heritage Fund (GHF) to support the economy at this moment.

Ashanti Region Has Most Completed SHS Projects — Napo
12 hours ago